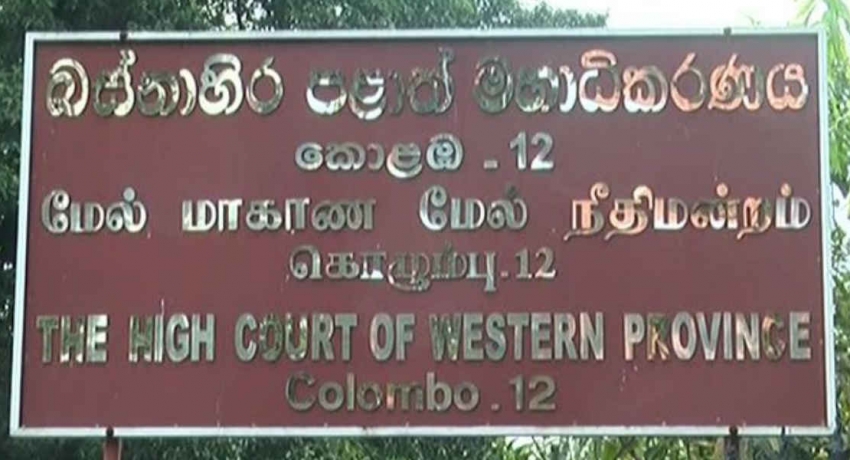 Judges of the Colombo High court today(02) rejected more than 90% of applications filed with court seeking bail under any condition.

Among those who filed bail applications are incarcerated & remanded drug offenders.

121 such applications were taken up at 05 separate High Courts in Colombo.

Senior Counsel appearing for the Attorney General filed objections at the onset and taking them into consideration, the High Court judges rejected all the bail applications filed by high profile heroin traffickers.

Deputy Solicitor General Dileepa Peiris pointed out a conspiracy was in place to secure bail for high profile Heroin traffickers and other violent criminals.

He stressed it is the responsibility of court to assist the Attorney General to defeat and crush such conspiracies.

DSG Dileepa Periris went on to note, there were no reports of COVID-19 from prisons in Sri Lanka, therefore the ideal quarantine facilities are in fact prisons.

DSG Peiris said at a time when the government is making great efforts to combat the spread of the pandemic, serious health risks do arise when applications of a small group of 120 are taken up in court as urgent matters.

He stressed, it is not practical to engage in court proceedings wearing masks and stressed, if there was single person in the courtroom infected with the virus, the numbers of those infected would multiply by tomorrow, and questioned if court could assure that would not be the case.

In a counter-statement, High Court Judge Aditya Patabandige questioned the DSG if the Attorney General viewed the Judges of the High Court as ” little children “.

In response, DSG Peiris said he hoped the court would pay due consideration to the facts presented on behalf of the Attorney General on the safety of the general public at large.

The High Court judge in response said he understands what the Attorney General says, however as court is bound to follow the instructions of the Judicial Services Commission, bail applications would have to be entertained.

Today and tomorrow were declared as special sittings following a recommendation made by the Committee Appointed by the President to look into the possibility of granting bail to those who were remanded for failing to meet bail conditions.