In a statement, the air force stated that the dry rations would be distributed within a span of three days among families that have been identified by the Colombo Municipal Council.

The programme had been initiated on a request made by Marshal of the Air Force Roshan Goonetileke who recently assumed duties as the Governor of the Western Province , the statement said.

It noted that 200 Air Force troops along with 10 officers each from the SLAF bases in Katunayake, Ratmalana, and the SLAF Trade Training School in Ekala have been deployed for this operation. 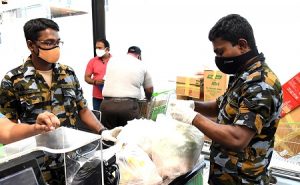 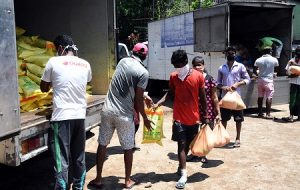 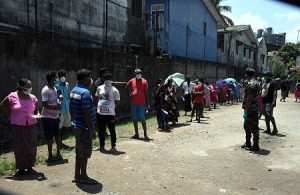 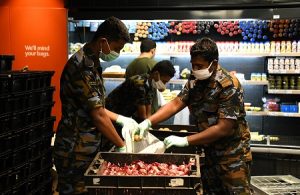 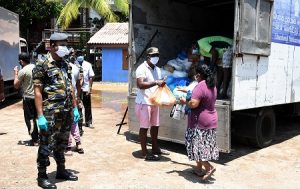