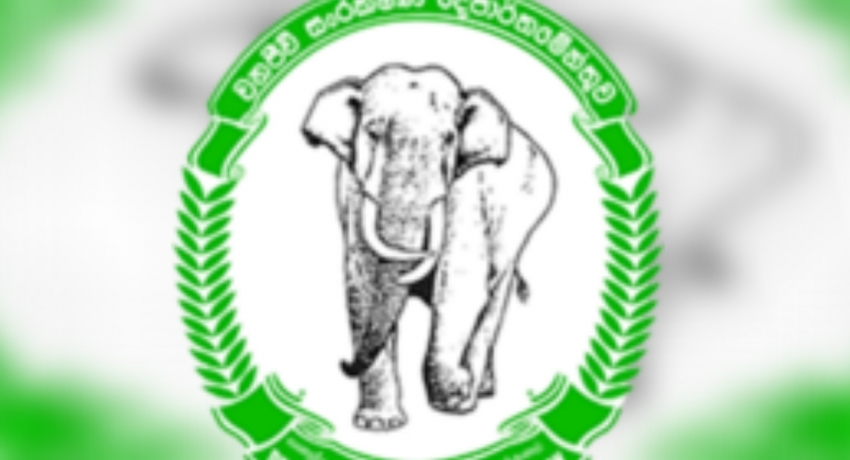 Colombo (News 1st) – Details of a large scale racket involving the collection of animals has been reported emerging the Horton Plains, National Park. These details were uncovered following the arrest of three Russians.

The Russians were arrested on the 26th of February for unlawfully collecting various species of animals at the Horton Plains National Park. These individuals had arrived in the country on the 12th of February. Our correspondent noted that a search operation had been carried out at the place in which the suspects had been residing.

The Nuwara Eliya Wildlife Rangers had recovered 550 animals belonging to 23 species from the location in which they had been staying. This included snails, beetles, and other reptiles. Police said that these suspects had been residing in the Sigiriya, Dambulla, Matara, and the Ginigathhena areas.

A rented vehicle used by the foreigners had been taken into custody by the Police.

The suspects have been remanded until the 12th of this month after being produced before the Nuwara Eliya Magistrate’s Court.