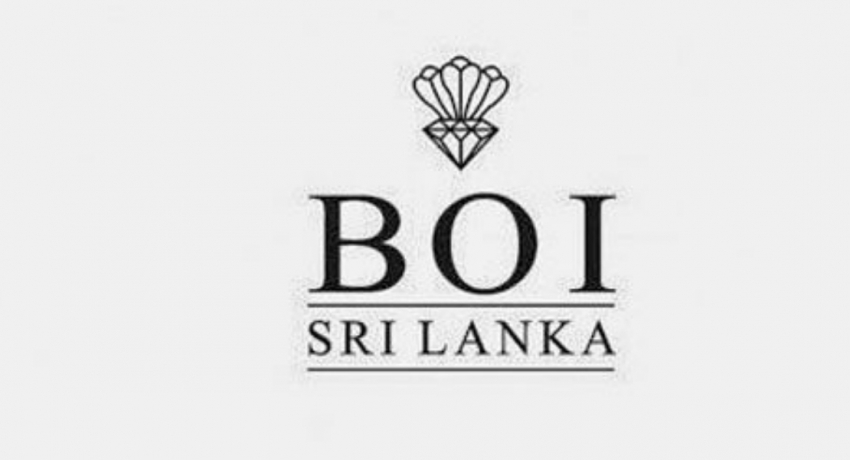 BOI sets sights on US$ 2bn in FDI this year

BOI sets sights on US$ 2bn in FDI this year

Colombo (News 1st) – The Board of Investment of Sri Lanka has set a target of drawing in Foreign Direct Investments worth 2 billion US dollars by the end of 2020.

Director of the BOI’s Media and Publicity Division Dilip Samarasinghe told News 1st that these investments would be drawn in through various projects including the construction of hotels.

The highest foreign investment received by Sri Lanka so far this year is 250 million US dollars for the construction of a 30-storied commercial tower inclusive of 700 new residencies. This commercial tower would be constructed behind the Shangri-La hotel and the One Galle Face Mall in Colombo.

Speaking to News 1st, Minister of Investment Promotion Prasanna Ranatunga said that most of the FDI’s received over the last two years were from China and European countries. He stated that these investments were received for power-related projects.

Meanwhile, Minister of Tourism and Investment Promotion Prasanna Ranatunga also told media “After the appointment of the present Government in November last year, we have received many fresh applications for several new tourism-related projects. During the last two months, we have received applications which altogether amount to $ 370 million worth of projects,”

This $ 370 million in FDIs includes the $ 250 million mixed development project by Shangri-La to build an apartment and shopping complex along Baladhaksha Mawatha in Colombo 2. Ranatunga also expressed confidence in the proper revival of investment and the tourism industry, noting that the Ministry aimed to attract 30 new tourism-related investments by the end of this year. He said that the Board of Investment of Sri Lanka (BOI) was expecting to achieve an FDI target of around $ 122 million from these 30 new tourism-related projects by the end of 2020.