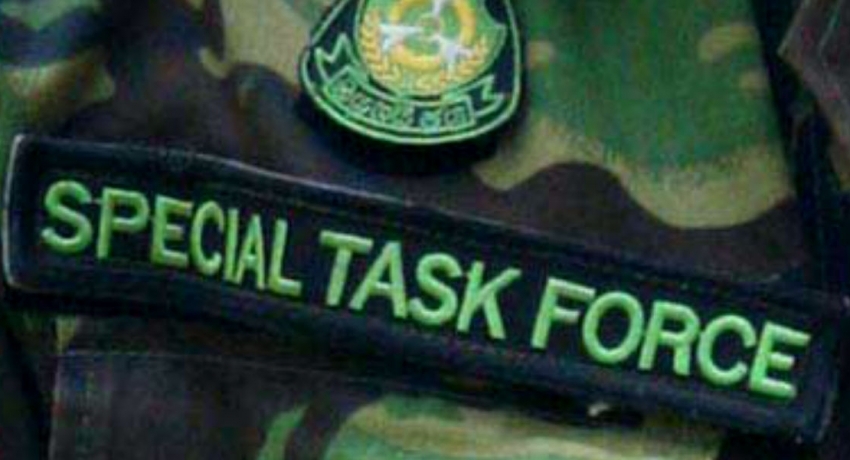 Drugs worth Rs 100mn busted by STF in Kelaniya

Drugs worth Rs 100mn busted by STF in Kelaniya

Colombo (News 1st) – One person was arrested in the Wanawasala area in Kelaniya with 10 kilograms of heroin and 7 kilograms of Kerala ganja.

The contraband was found during a raid that was carried out by the Police Special Task Force based on a tip-off. The street value of the narcotics found in Kelaniya is around Rs. 100 million.

The 44-year-old suspect who was arrested has been identified as an area resident.

The seized narcotics have been taken to the police narcotics bureau and further investigations are underway.