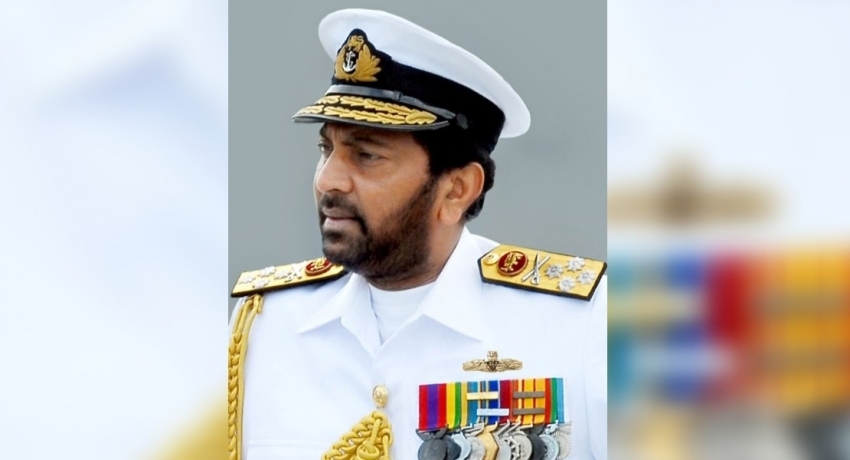 Colombo (News 1st) – The Permanent High Court Trial-at-Bar today ordered for all documents relating to the abduction and enforced disappearance of 11 youth in 2008 and 2009, currently in possession of the Presidential Commission appointed to probe public sector political victimization, to be brought back to the Criminal Investigations Department.

When the matter was taken up in court today, Police informed the bench, all documents which were with the CID are now with the Presidential Commission.

In addition, Police said they could not serve summons on Admiral of the Fleet Wasantha Karannagoda – the 14th suspect in the case – as he was not at home.

Summons were issued for the fourth time on Admiral of the Fleet Wasantha Karannagoda , to appear in court on the 20th of March.