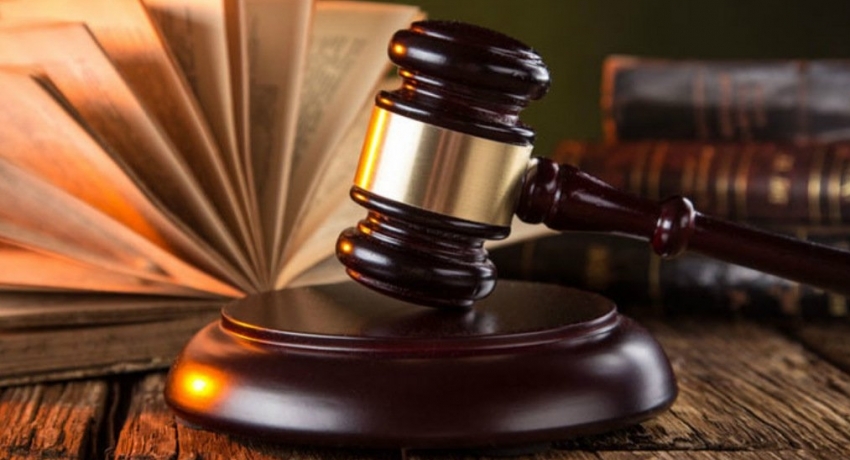 Colombo (News 1st) – Former Magistrate Thilina Gamage told the Presidential Commission appointed to investigate incidents of political victimization of public sector officials, he was interdicted because he did not deliver rulings on 06 High Profile cases, in favor of the previous government.

The 06 High Profile cases are :

01. The case filed against Former General Secretary of the UNP Tissa Attanayake, for preparing false documentation.

02. The Case on the Coal Tender

03. The case on the abduction and enforced disappearance of 11 youth

04. Case on the forced detention of an under-aged girl by Rajitha Senaratne and Chathura Senaratne.

05. Case on the assassination of Former Parliamentarian Nadarajah Raviraj.

Thilina Gamage said as he disregarded the pressure from the former Government, he was interdicted after falsely being embroiled in to an incident of possessing an elephant calf.

He informed the Presidential Commission, he purchased an elephant calf in June 2012 by paying a sum of 03 Million Rupees to an individual identified as Chandraratne Yatawara from Meepe.

He added despite applying to the Department of Wildlife to convert the ownership of the elephant calf, he was denied a permit.

He requested for the commission to suspend the case taken up against him with the High Court citing political persecution.