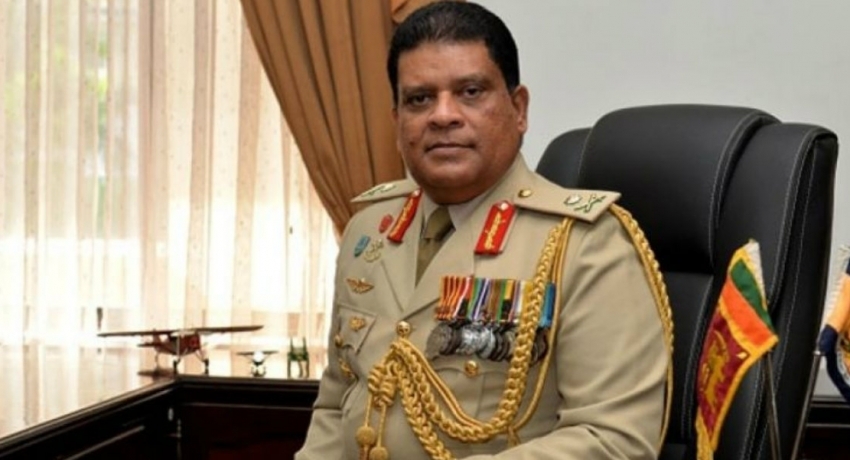 COLOMBO (News 1st):- Foreign Relations Minister Dinesh Gunawardena on Sunday (Feb 16) formally conveyed to US Ambassador Alaina Teplitz Sri Lanka’s strong objections on the imposition of travel restrictions by the Government of the United States of America on Lt. Gen.Shavendra Silva as well as his immediate family.

On Friday, the Foreign Ministry issued the Government of Sri Lanka’s immediate reaction following the announcement by the US Secretary of State.

During his discussion, the Minister reiterated that Lt. Gen. Silva was appointed as the Commander of the Army by the then Head of State, taking into account his seniority and that there were no substantiated or proven allegations of human rights violations against him.

Noting that Lt. Gen. Silva was one of the senior military officials who contributed significantly to liberate Sri Lanka from terrorism over a decade ago, the Minister said it is disappointing that a foreign government should question the prerogative of a democratically elected President to call upon persons of proven expertise to hold key positions on national security-related matters.

On coming to learn that the designation was not based on independently verified information, but on the much-disputed OISL Report of 2015, Minister Gunawardene had requested the United States to verify the authenticity of the sources of information.

Ambassador Teplitz informed that she would convey the concerns of the Government of Sri Lanka to Washington DC, and reiterated the continued commitment of the US Government to all aspects of ongoing collaboration with Sri Lanka and to ensure its expansion, including in the field of defense. 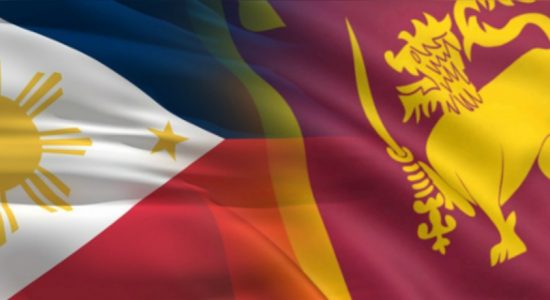