Colombo (News 1st) – Two persons have been arrested in the Anuradhapura area for the possession of counterfeit currency.

The suspects, residents of Homagama and Bandarawela, are due to be produced before the Anuradhapura Magistrate’s Court later today. 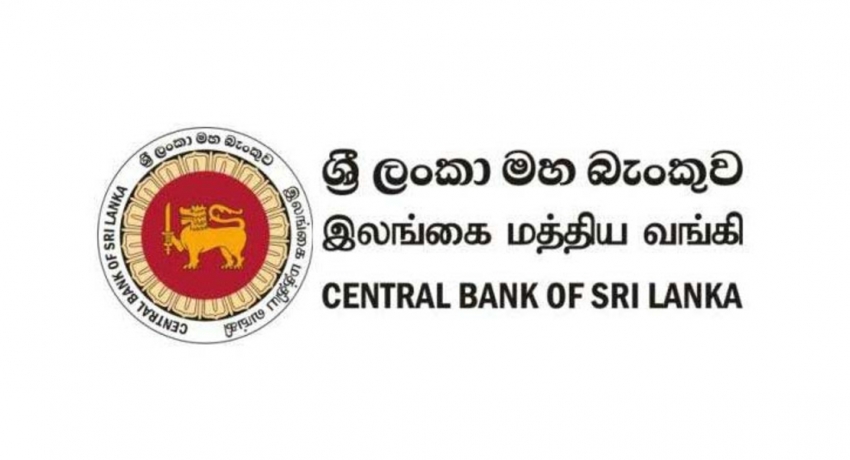