The AG had called on the CID Director to arrest the suspects and produce them before the court, on charges of money laundering in relation to the SriLankan Airlines – Airbus deal. 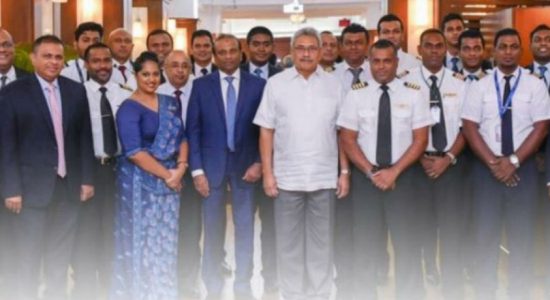