COLOMBO (News 1st):- It was reported that the Chinese national receiving treatment at the IDH for the Coronavirus is currently recovering. The Deputy Director of the Hospital, Dr Chintha Suriyarachchi said that after the results of the final report, done according to international standards, are obtained, the patient will be sent to her country of origin.

She also confirmed that the husband of the Chinese national patient has also not contracted the Coronavirus. Two medical tests that have been carried out on the Chinese national who is receiving treatment at the IDH, has confirmed that she is not carrying the virus in her body. But, the deputy director of the hospital noted that the third report should also confirm that she is clear of the virus.

33 students who arrived in the country from Wuhan in China aboard a SriLankan Airlines flight have been placed at two new buildings constructed at the Diyathalawa Army Camp for a duration of 14 days.

Meanwhile, a spokesperson attached to the Medical Research Institute (MRI) noted that there is a dearth of doctors at the research unit of the institute and further stated that there are only two doctors carrying out duties at the moment. The spokesperson noted that blood and saliva samples of suspected corona patients are sent to the MRI on a daily basis. The MRI has made a request from the Ministry of Health to provide two more doctors to carry out the research activities. Thereby the health ministry had allocated two additional doctors to the MRI however they have not reported to work thus far. The test carried out for the Coronavirus takes 8 hours.

Furthermore, three SriLankan aircrafts carrying 141 passengers arrived in the country from China both last night and early this morning.  There are 39 Chinese nationals among these passengers. The duty officer at the Airport noted that the flights arrived from Chengdu, Guangzhou, and Beijing. 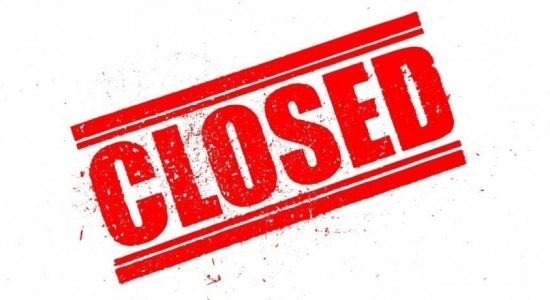 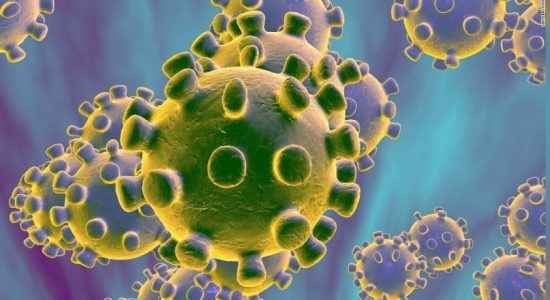 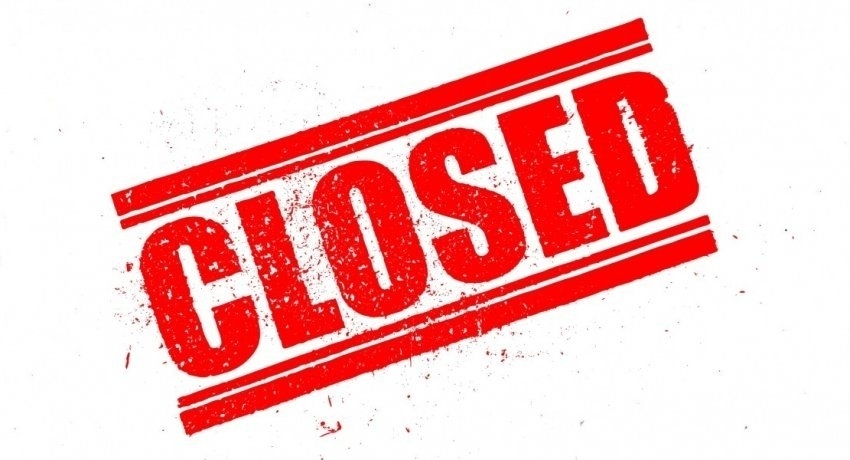