Colombo (News 1st) –  Although the Government began to purchase paddy for the Maha Season, farmers allege that the purchases are not being done according to a proper procedure.

However, the paddy storage facilities in the Gal Oya South bank region have not yet been opened by the officers-in-charge of purchasing paddy. As a result, farmers have been severly inconvenienced. The Farmers point out that as the Government did not purchase their paddy, local vendors are buying their paddy at a lower price.

Farmers charge that they have been forced to sell their harvest for around Rs 30-35 a kilogram adding that they cannot cover their expenses by selling their harvest at this price.

When we spoke to the chairman of the Paddy marketing board Professor J.D. Mannaperuma, he said he would look into it. He added that the officers in charge of the purchase will be questioned as to why the paddy storage facilities had not been opened. 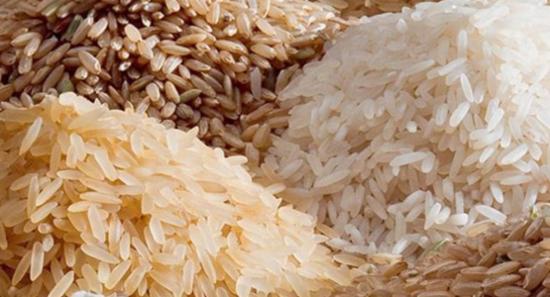 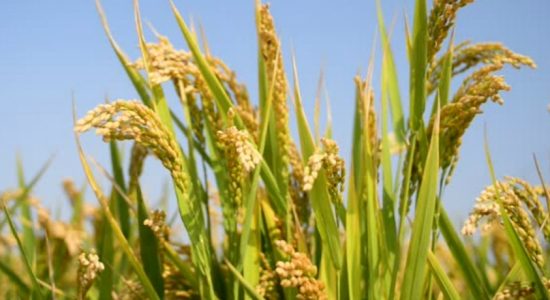 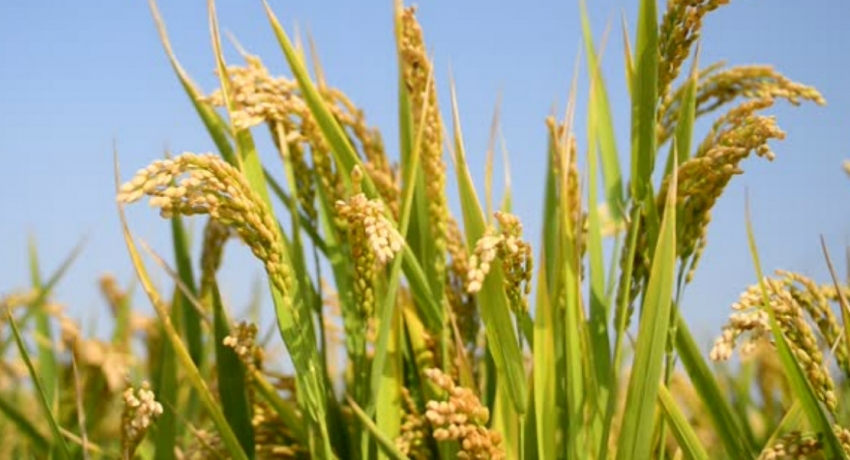