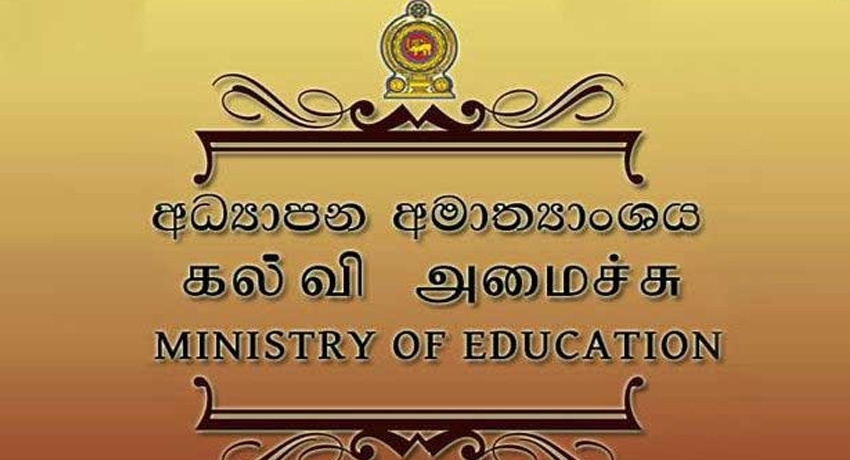 Issues in transfering principals and teachers in Uva province

Issues in transfering principals and teachers in Uva province

COLOMBO (News 1st) – Teachers and principals in the Uva province accuse that appointments and transfers are not carried out in a proper manner. Interviews were carried out and appointments were made to fill the vacancies in the Badulla district.

However, an issue has arisen due to the reluctance of the junior officers to leave the positions.

Sarath Ratnayake, Secretary Lanka Teachers Association, Badulla stated that interviews were held in May 2019 to recruit principals to replace the principals who retired and based on the results of the interviews, principals were appointed in their respective areas on December 2nd.

He added that however, there were already junior officers who were taken on positions, filling in vacancies for the retired principals.

Meanwhile, it was also reported that the annual transfer of teachers in the Badulla district is not taking place in a proper manner.

Sarath Ratnayake noted that according to the national teacher transfer policies, applications recommended by Teacher Transfer Unit for regions except for 3, have not been sent to the Ministry of Education by the Provincial Education Department.

He added that therefore the teachers from the outstations are inconvenienced and transfers for the teachers who have served in one school for more than 8 years, have not been implemented yet.

“According to the 1998/20 circular, interviews should be held and appointments should be given to principals to fill vacant positions.

This did not happen in provincial schools. We know that in the Uva province, interviews were held and appointments were not given to principals. It was because of political intervention. It is wrong.

If the interviews are held, and if the Education Director and Secretary agree, why can’t they make these appointments?

Now that the interviews are held; but appointments are not given.

But there are instances where appointments are not given without holding interviews. This has become a joke. Principals aren’t appointed to the education system due to political intervention.” 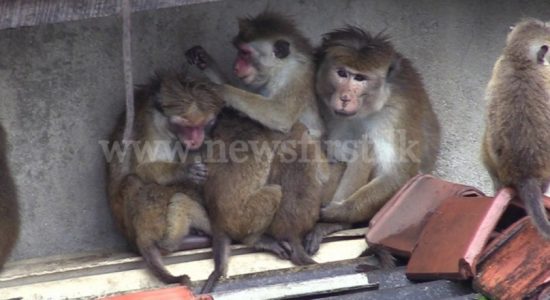 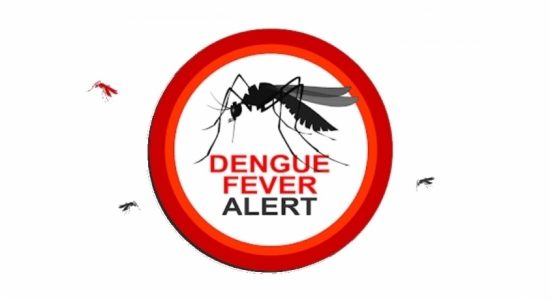 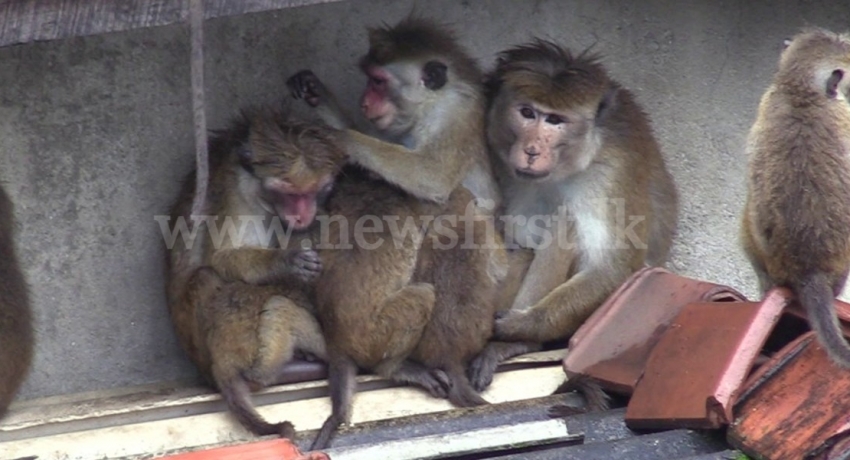