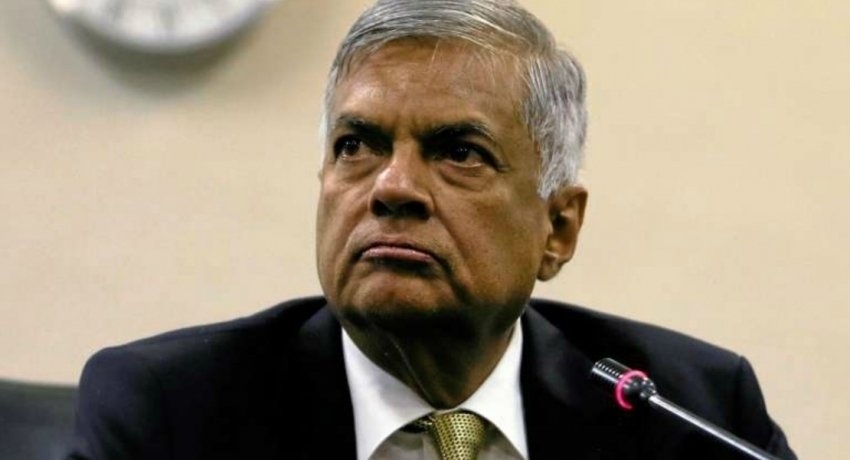 Ranil Wickremesinghe, Leader of the United National Party stated that he does not expect to remain as the leader longer and it is time for Sajith Premadasa and other parliamentarians to take up the responsibilities.

He added that everyone must unite, and put forward a plan. He shared that young leaders must take the party forward as this was done in 1972.

We all know how the recently concluded presidential election boosted the morale of the public, in terms of the number of votes received when compared with the performance of the provincial council election.

But the leadership of the UNP and the group gathered around him, is not prepared to accept this. We witness how they continue to interrupt everything.

Yesterday, all of a sudden Karu Jayasuriya came up with a barricade just like he did during the presidential election.

They are placing such barricades and are trying to escape reality.

If these 24 electorate organizers are removed and replaced with Ranil Wickremesinghe’s pawns, will people vote for us?

Under his leadership for more than 20 years, the UNP lost several elections. Even in 2015, he took over as the leader.

In all of these instances, the government collapsed prior to its official tenure. Who’s fault was this? Even during the previous provincial council election, under the leadership of the UNP, the party only obtained 29% of the total votes.

In the recently concluded presidential election, Sajith Premadasa together with the people, within a period of 35 days, increased the voter base to nearly 42%. We can see the difference.

This is the result. Our presidential candidate raised the party, even without the post of the party leader.

But remember, the people consider the actions and policies of the party leader, no matter how pure or genuine the presidential candidate is. So the problem lies within the party leader.”