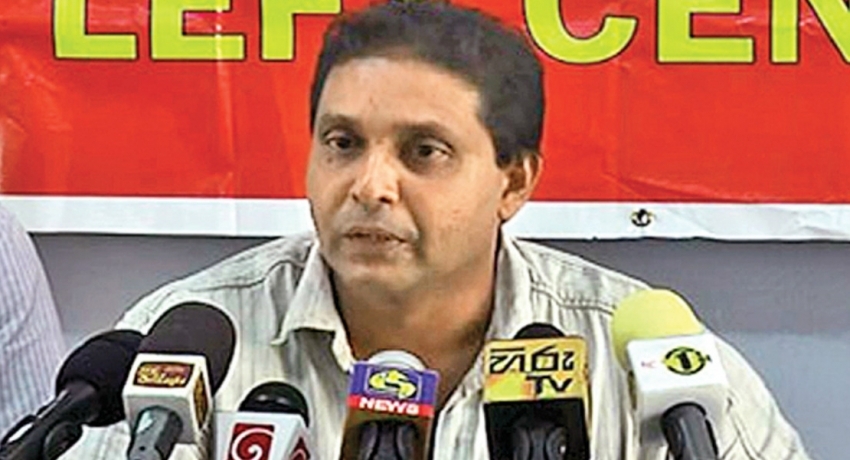 How can the UNP win with Ranil as the leader? Chameera Perera

How can the UNP win with Ranil as the leader? Chameera Perera

Akila Viraj Kariyawasam, General Secretary of the UNP noted that they have the popular party leader and the most popular young leader as the opposition leader. He added that they are confident to win 113 MPs seats in the parliament and they would take stern action against those who threaten and criticize them.

Journalist: You said you will take action against those who make statements with regard to the post of opposition leader and party leader. This is an issue for the party, isn’t it?

General Secretary responded that a committee was appointed for this purpose and the committee will consider all facts and reach a decision democratically.

Journalist: Will Ranil Wickremesinghe continues as the party leader?

MP responded that he is.

Meanwhile, Convener to the Left Centre Chameera Perera shared his thoughts on the UNP leadership.

In 2015, we established the government with the blessings and the support of the Maha Sangha. The struggle was headed with the guidance of Mahanayaka Ven. Maduluawe Sobitha Thero. What did they do?

The bond scam. They conducted a robbery at the Central Bank and he destroyed our reputation. Now he is saying that he is having discussions with the Maha Sangha.

The youth, the Maha Sangha and the middle class will all join hands the day Ranil Wickremesinghe steps down from the leadership.

Hence we ask Ranil Wickremesinghe to kindly step down. The UNP voter base had increased from 360,000 to 430,000 during the election. We are aware of the little ploys that were carried out within the party itself to sabotage Sajith Premadasa’s victory.

Despite all of this, Sajith Premadasa obtains 5.5 million votes, campaigning for just 35 days. You’ve been the leader for 25 years, Isn’t it enough? What is this shameless act?

He added that if not the people of this country, they will take a decision on the political careers of the said politicians.

He went on to note that they have proposed that our political path be aligned with the requirements of the people of this country and he added that the leaders of their party will take necessary steps to work accordingly.

“As of now all members affiliated to our party have got together and held discussions on amendments that need to be made to the party constitution. The Prime Minister has promised us that changes will be made in the leadership and other positions.

Accordingly, we have ample time before the general elections. At the end of this month, we hope that a big change will be made. We hope that Sajith Premadasa will be blessed with the support of everyone and will be able to continue on his political journey.”

Tissa Attanayake, former General Secretary of the UNP stated that they have a short window of 80 days and during that period they have a number of tasks to be organized. He added that it’s already late and its high time they should remove what is delaying them from governing and leading this nation. 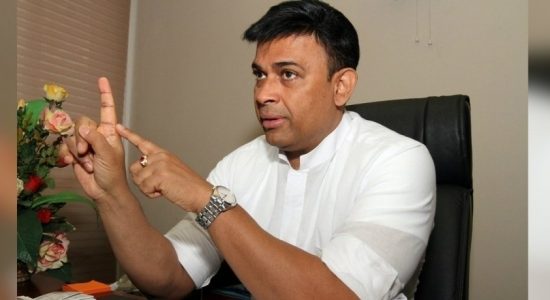