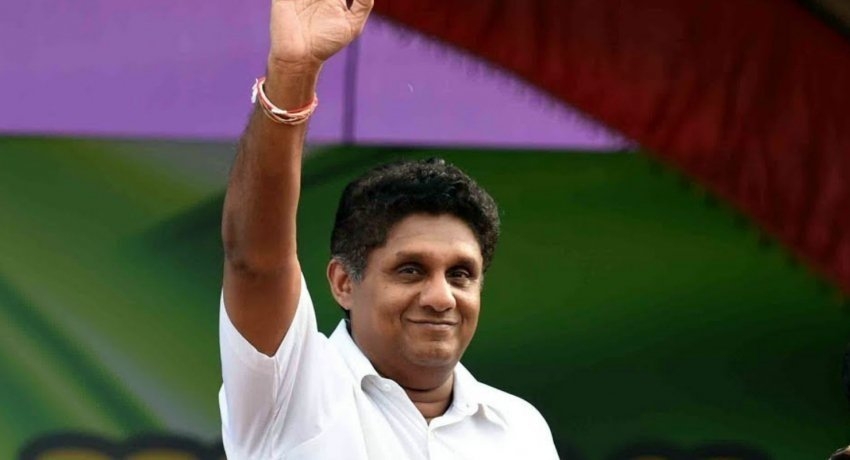 COLOMBO (News 1st) – The Parliamentary Group of the United National Party decided earlier today, to appoint Sajith Premadasa as the Leader of the Opposition.

A letter bearing the decision was conveyed this evening to the Speaker Karu Jayasuriya by the General Secretary of the UNP, Akila Viraj Kariyawasam.

The Parliamentary Group of the UNP convened at the party headquarters of Siri Kotha earlier today.

Sajith Premadasa also attended the meeting which was headed by Ranil Wickremesinghe.

While many Parliamentarians attended the meeting, Ranil Wickremesinghe had nominated Sajith Premadasa as the Opposition Leader.

A unanimous decision was then reached to appoint Sajith Premadasa as the Leader of the Opposition.

Akila Viraj Kariyawasam General Secretary of the UNP noted that decision regarding the party leadership would be made by the Working Committee.

UNP MP Ajith Mannapperuma added that there is a suspicion that the President and his allies are attempting to conduct activities without convening Parliament.

He added that even though the parliamentary sessions are not held, the committees will operate.

He further added that they will work towards holding the party convention before the 25th of December and appointing people to suitable positions.

UNP MP Vajira Abeywardena noted that they intend to claim a majority of seats at the next Parliamentary members’ meeting.

Journalist: Isn’t there a request for a change in leadership for the party?

The MP responded that there is not. UNP MP  Ravi Karunanayake noted that it was a collective decision and requested the media not to spread false information.

Leader of the UNP Ranil Wickremesinghe did not comment to the media.

Meanwhile, a group of young Theros arrived at the Siri Kotha premises to hand over a letter to Ranil Wickremesinghe, while the meeting was ongoing and they were received by Shamal Senarath CEO of the UNP.

Ven. Kotahene Narada Thero, Convenor of Young Monks’ Federation of the Tri-Sects noted that a number of UNP MPs made insults towards Maha Sangha and none of the leaders or the Working Committee did not make any comments or had not apologized in this regard.

Thero requested Ranil Wickremesinghe not to give nominations to those who insulted the Maha Sangha and fail to recognize Sri Lanka as a Buddhist state. 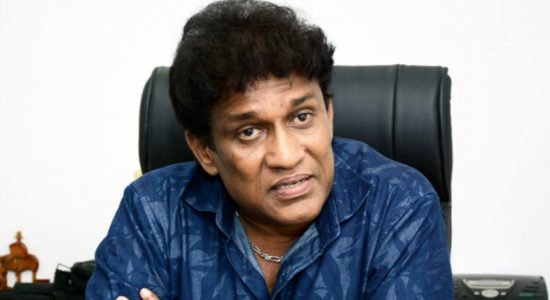 “RW is not giving up the leadership because he is helping MR” – UNP co-organizer of Kala Wewa, Anil Rathnayake