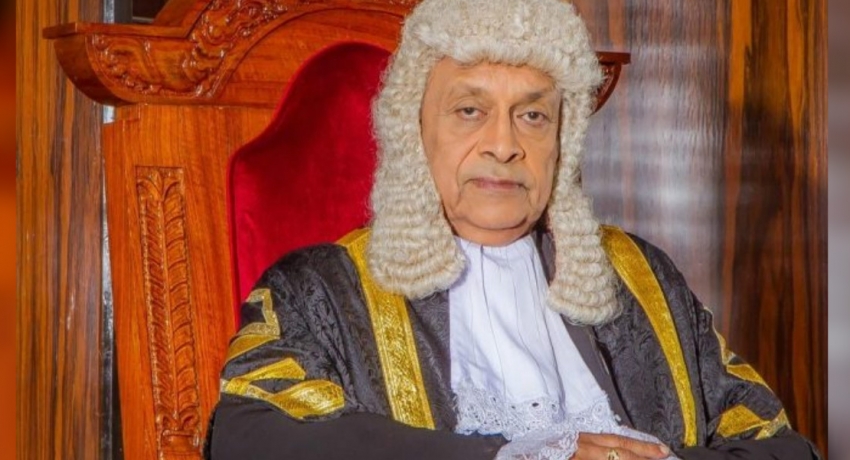 Colombo (News 1st): The Speaker says he received a letter bearing the signatures of 57 MPs representing the United National Front requesting the post of Opposition Leader be given to MP Sajith Premadasa.

According to a statement from the Office of the Speaker, the Speaker had sent a copy of the letter to the General Secretary of the United National Party as well.

In the letter, Speaker Karu Jayasuriya requests the UNP General Secretary to direct his attention towards the request made by the 57 MPs, and officially communicate to him the stance of the United National Party which is now the main political party in the opposition.

Parliament to meet on 20th July to elect President