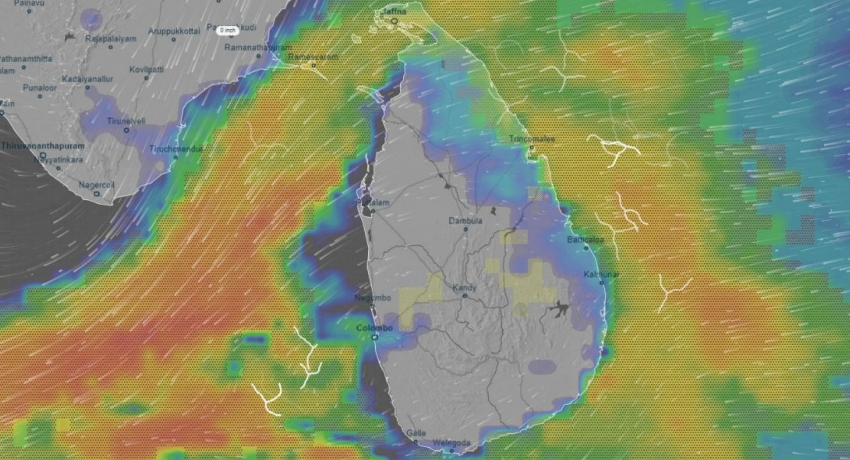 Heavy rains to continue through the week

Heavy rains to continue through the week

Colombo (News 1st) – According to the Department of Metrology, the Northeast monsoon condition is getting gradually establish over the country and is expected to be fully established by November 27, 2019. The Department notes that as a result of this prevailing showery conditions particularly in the Northern and Eastern parts of the country will likely continue.