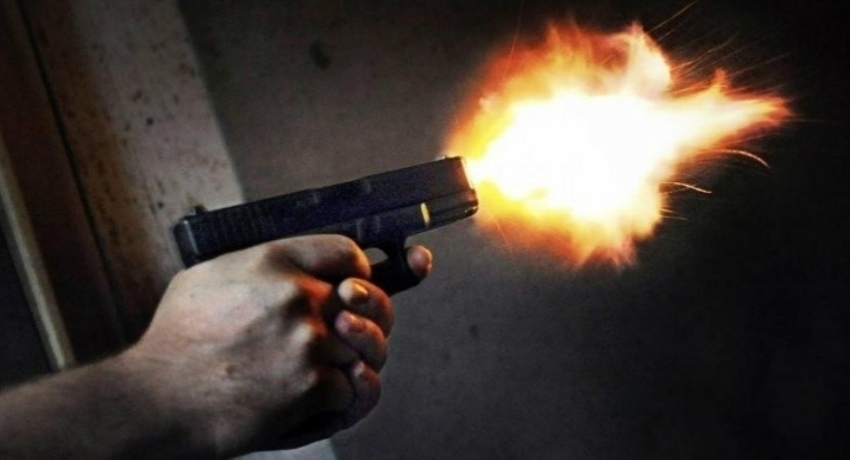 Colombo (News 1st): Gunshots were fired at two SLTB buses carrying passengers from Puttalam to Silawathura in Mannar. The incident took place near the Bogoda-Sapattu bridge in Tantirimalle.

At around 12:20 am today, shots were fired at two SLTB buses carrying approximately 100 passengers to Silawathura in Mannar, where they were to cast their vote.

Bus driver: “We had tea in Nochchiyagama. There were two heaps of fire across the road, near the Sapattupalama bridge. When I slowed the bus a bit, the shots were fired from the right side. Afterward, I did not stop the bus and went in search of the police. They shot at the bus.”

Journalist: Can you recognize them?

Bus driver: If I see them, I can recognize a few. They were behind a tree. The light flashed directly on their faces.

Both SLTB buses are currently held by the Police, while the Tantirimale police have launched an investigation into the incident.