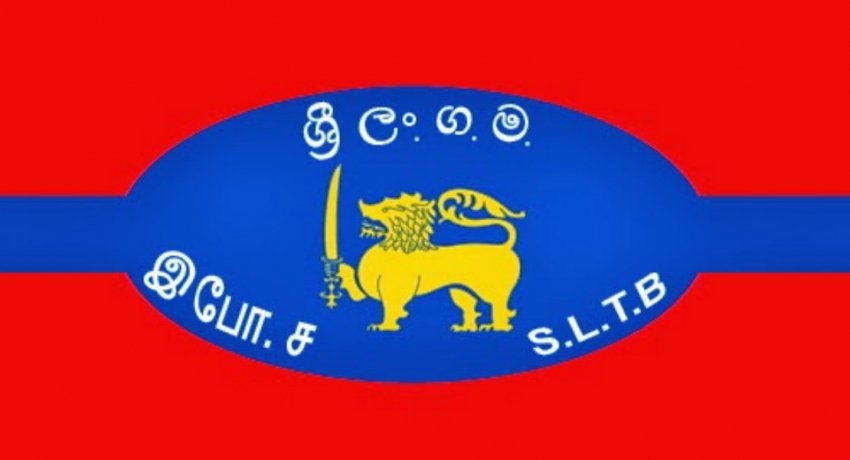 Colombo (News 1st): The Sri Lanka Transport Board (SLTB) stated additional 150 buses have been deployed for the public who will be returning to their home towns to cast their votes. General Manager of the SLTB R. T. Chandrasena said buses from Colombo central bus station have been scheduled for long distances.

He further stated, more buses are yet to be scheduled according to the public’s need and two additional trains have been scheduled from Badulla to Pettah as well. Railways General Manager, Dilantha Fernando stated, the daily train schedules will be carried on as usual.

He further said, more trains are yet to be scheduled according to the public’s need. 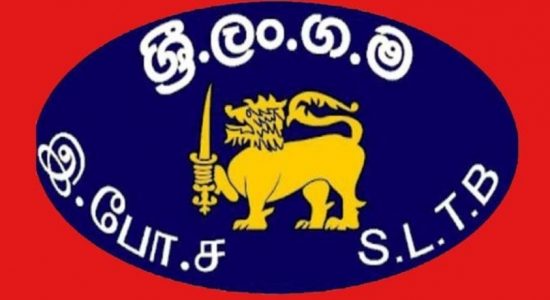 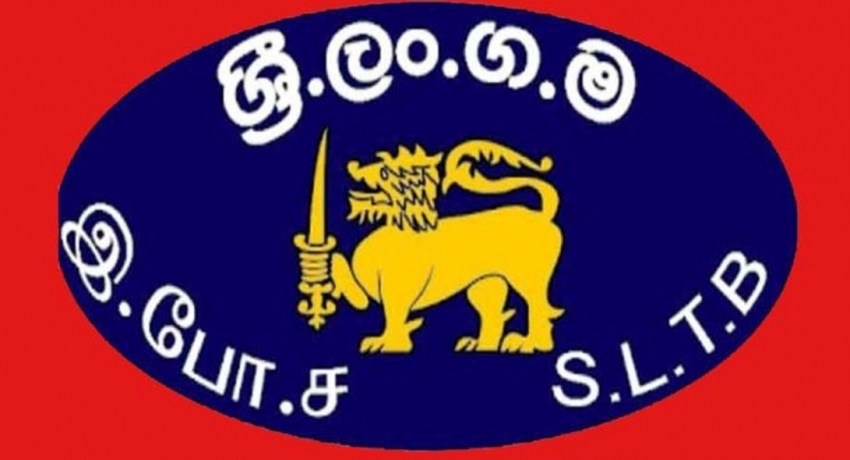