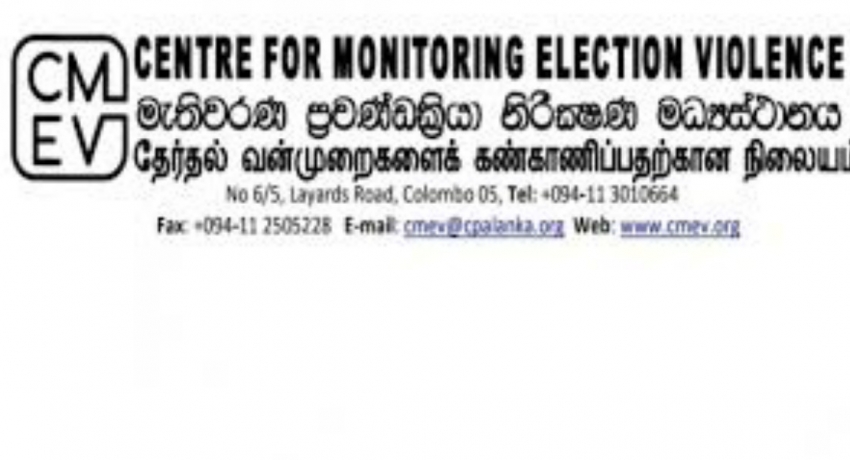 National Organiser of the Centre, Manjula Gajanayake revealed how much the candidates have spent on television and print media.

Further speaking about the other parties he said;

“The National People’s Power Movement has spent only a million rupees for print media during past 14 days. They have spent Rs.4 million on digital media. They have spent around Rs. 11 million for other activities like organizing meetings. General Mahesh Senanayake and Dr. Ajantha Perera have spent less that Rs. 3 million for their entire election campaign. We have to always question about the revenue earned and the expenditure incurred. Sri Lanka has not set regulations. So Sri Lankans will always wonder if those who sponsor the money are from which category. They can be from the field of drugs and the underworld.” 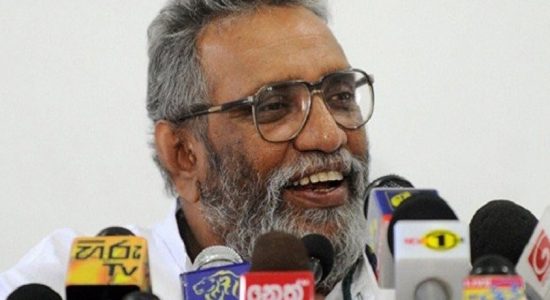