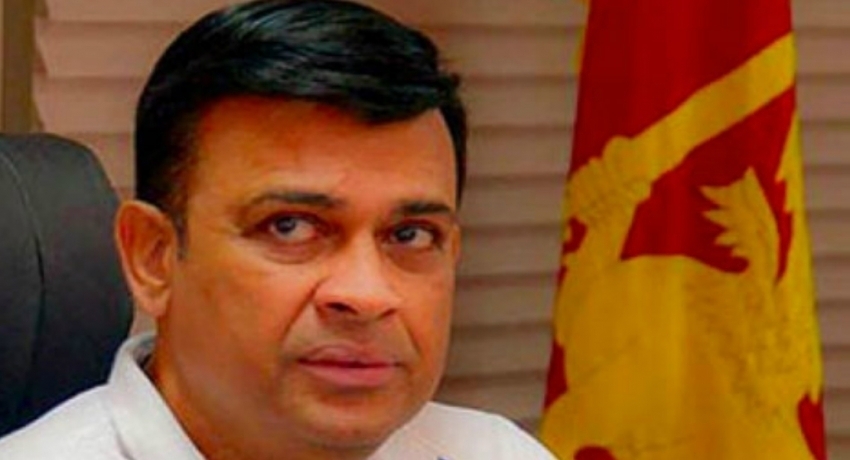 NDF Presidential Candidate Sajith Premadasa says Gotabaya Rajapaksa is yet to respond to his challenge for a presidential debate.

UPFA MP Bandula Gunawardena noted that Gotabaya should deny the invitation for debate with Sajith Premadasa because Gotabaya Rajapaksa should never demean himself.

Journalist: Basil Rajapaksa said Gotabaya Rajapaksa agreed to be a part of a debate?

UPFA MP Bandula Gunawardena noted that still, they do not approve it.

“Even if the ancestors of Gotabaya Rajapaksa urged him to come forward for a debate, he would never do so.

Gotabaya Rajapaksa was in the USA, he must have seen how Donald Trump and Hillary Clinton came forward for an open debate. Even Barack Obama was in an open debate before that.