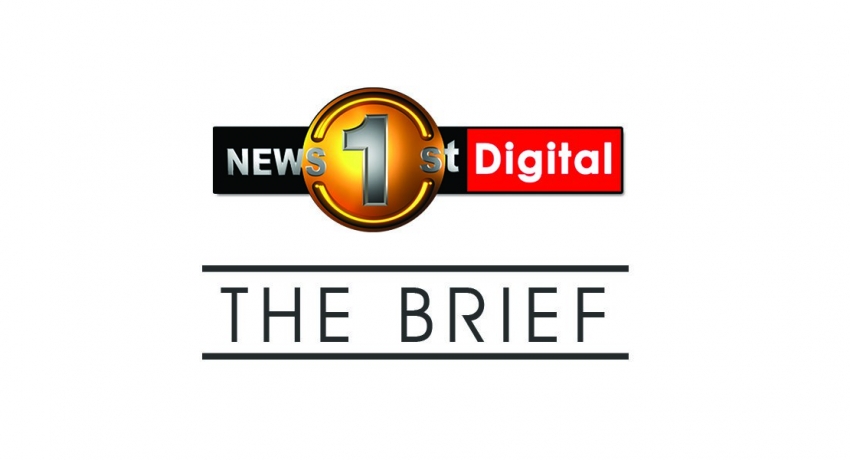 1. The Department of Registration of Persons has stated that they are experiencing a shortfall of paper used for printing National ID cards.

2. An Indian national guilty of trafficking heroin was sentenced to death by the Negombo High Court yesterday (October 23).

3. The reports state that the National Elections Commission has received 1359 complaints from November 8th, ahead of the Presidential Election.

4. The report of the Parliament Special Committee appointed to look into the April 21st attacks, was presented in Parliament yesterday (October 23).

5. A vote on account of Rs. 1,474 billion was presented to parliament by Finance Minister Mangala Samaraweera for the first 4 months of the year 2020.

6. Series of tax amendments introduced by the Finance Ministry:

7. All transfers of police personnel have been suspended until the end of the Presidential Election.

8. Former Defence Secretary Hemasiri Fernando and IGP Pujith Jayasundara, who is on compulsory leave, have been further remanded until July 6th.

9. Thilanga Sumathipala has been appointed as a member of the Committee on Public Enterprises, following the demise of Chandrasiri Gajadeera. The JVP has objected to this appointment.

10. Ten suspects have been arrested for beating an 18-year-old to death in Maharagama, Pannipitiya.