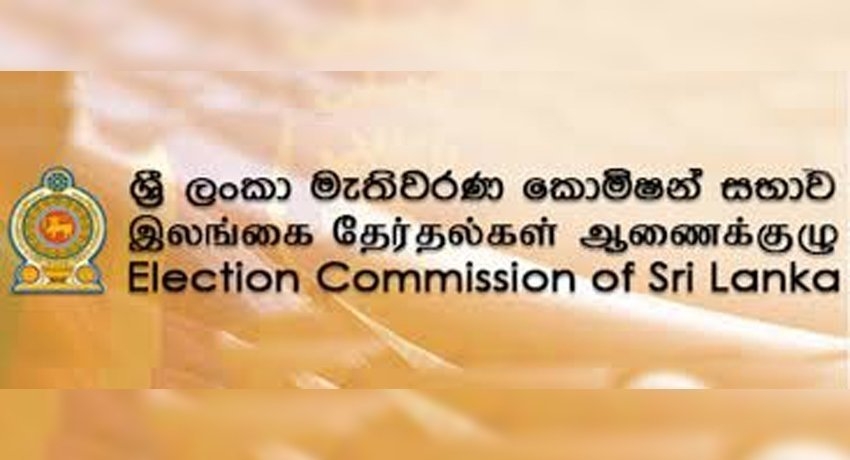 COLOMBO(News 1st) – The reports state that the National Elections Commission has received 1359 complaints from November 8th to 04:00 pm last evening, ahead of the Presidential Election.

The NEC said that it received 122 complaints during the past 24 hours and from November 8th, 10 incidents of violence had been reported.

Police Headquarters said it received 38 complaints on election law violations; 23 suspects were arrested and 03 vehicles were detained in relation to these complaints.

Police added that a large number of complaints relating to illegal cut-outs and posters has been reported as well.