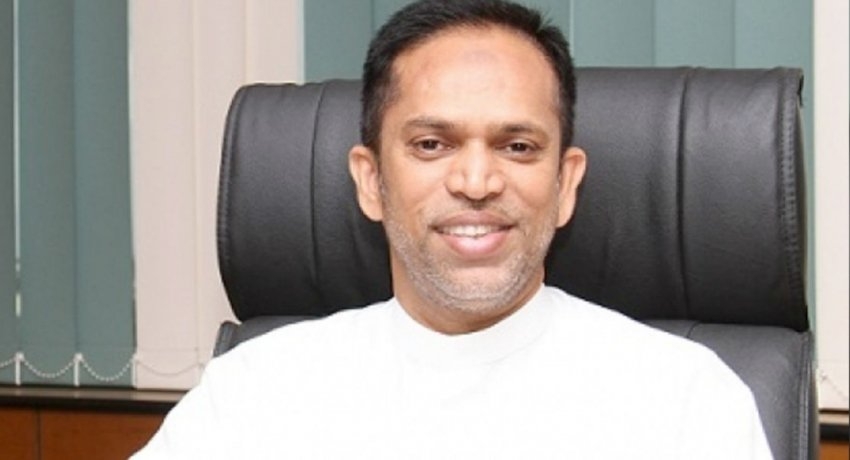 Colombo (News 1st): Former Governor of Eastern Province M.L.A.M. Hizbullah and his son Hiras Hizbullah, heads of Batticaloa Campus and Hira Foundation, were not present before the COPE  yesterday (September 17). He said that they had not come to the committee informing them that they were going abroad to attend a foreign delegation.

Accordingly, Sunil Handunnetti stated that they have been asked to appear before the committee on the 9th of this month along with written information about the delegation. Meanwhile, during the investigation into the Batticaloa campus, COPE revealed yesterday the contracts for the Batticaloa Campus project are illegal.

In addition, the management and Chairman of the Bank of Ceylon had called to inquire before the committee to investigate how the project received foreign currency.