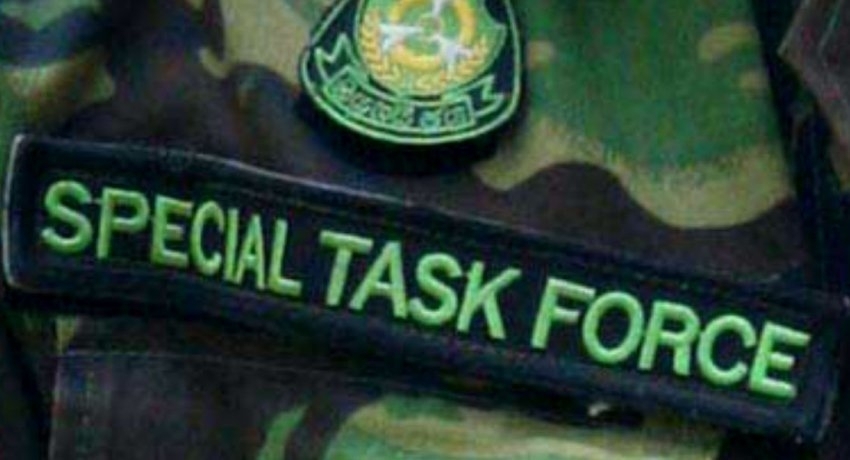 COLOMBO (News 1st):- One person has been injured in a Police STF shooting in Ariyalai, Jaffna. The STF said that the shooting had occurred when a group of sand traffickers who were in a tractor had attempted to flee after knocking down a group of STF motorists. The shooting had injured the foot of a person who was travelling on the tractor.

The police said that an STF motorist was also admitted to the hospital due to injuries sustained after being knocked down by the sand tractor. Two suspects and the tractor with sand was seized by the police over the incident.

The incident had occurred during an area inspection by the STF upon information received that a group of organized criminals were in the area.

33 trains added into operation starting from the 1st of June : Railway Department