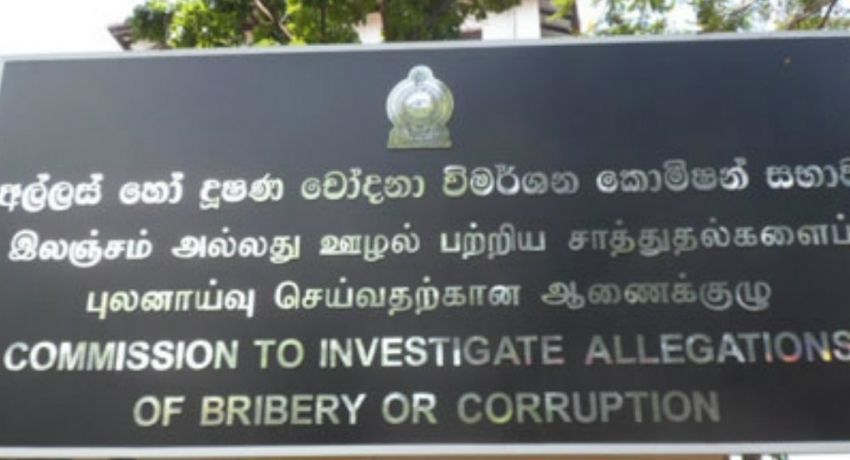 The case was to be taken up before a Special High Court trial at bar today and it was postponed as the Bribery Commission submitted an amended charge sheet against the defendants.

The Bribery Commission has charged the defendants with taking a bribe of Rs 2bn from an Indian businessman named S. Nagaraja.

The Special High Court ordered the businessman to produce his two mobile phones before the court tomorrow.

The case was taken up before the judges Sampath Wijeratne, Sampath Abeykoon and Champa Janaki Rajaratnnam today.