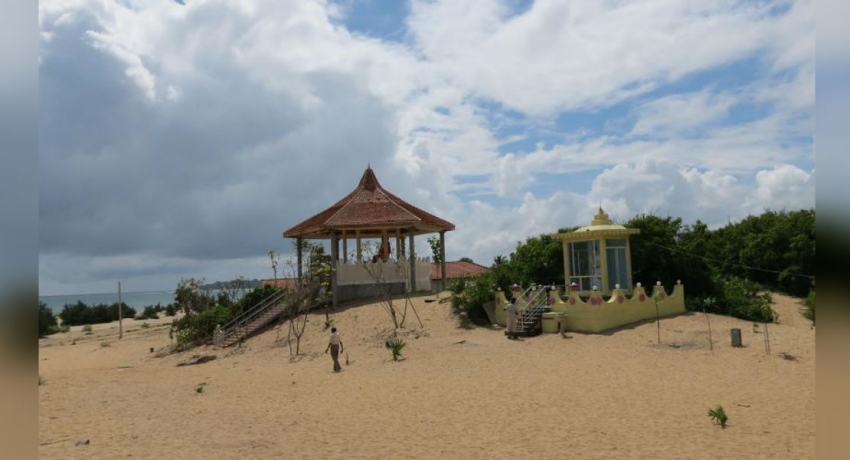 COLOMBO (News 1st) – The Department of Coast Conservation states that permits issued for sand mining close to the Pothuvil Muhudu Maha Viharaya have been suspended.

The Department of Coast Conservation said Rs 2mn was spent on constructing a protective fence to secure the sandbank close to the Pothuvil Muhudu Maha Viharaya. 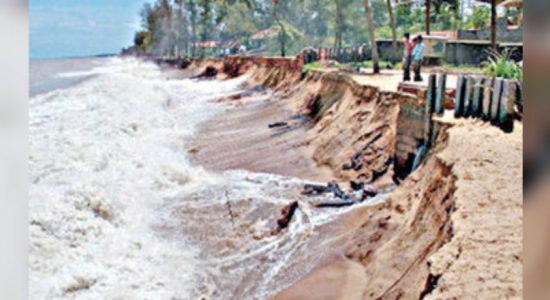 Special programme to be implemented to create a ‘Green Beach’ 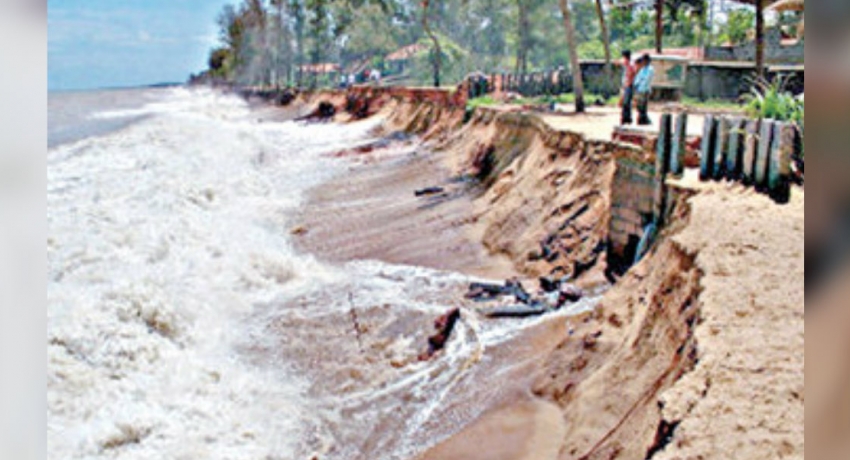 Special programme to be implemented to create a ‘Gr...