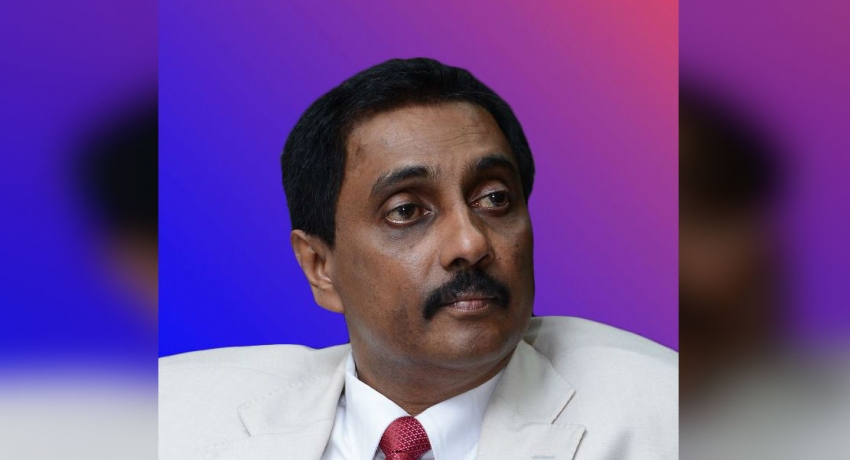 COLOMBO (News 1st) – Governor of the Southern Province Hemal Gunasekara visited the Seenigama Devalaya yesterday(August 25) and engaged in a number of religious activities. During the visit special attention was paid by the governor on coastal erosion which has affected the area.

The Governor noted that the Southern Provincial Council has several issues at hand in the areas of Ratgama, Ambalangoda and the Galle district and he hopes to resolve at least one of them in the near future.

When a journalist questioned regarding the complaints by the employees of the local government bodies in relation to the stamp duty due to the local councils the governor responded that he intends to intervene.

He noted that if Rs 10mn is due, at least he would take measures to pay Rs 2mn. He added that he has already decided to pay Rs 2.5mn to the Hikkaduwa council and will continue to do so. 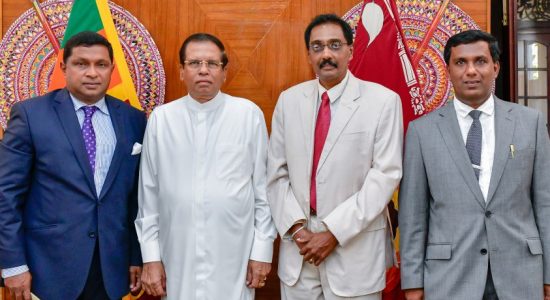 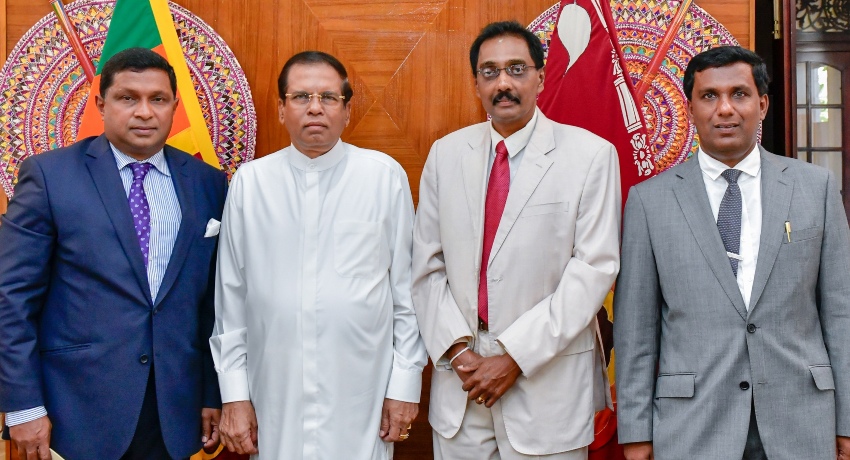