Colombo (News 1st): The Colombo Municipal Council has requested the Acting Inspector General of Police to provide security for the transport of garbage from Colombo to Aruwakkalu.
Municipal Commissioner Palitha Nanayakkara noted that they took this step taking into consideration the occasional disturbances.

Meanwhile, 4 suspects who were arrested in connection to the attack on several tipper trucks transporting garbage to Aruwakkalu were released on a surety bail of Rs. 200,000 after being produced before the Puttalam Magistrate’s Court.

Police said a special program is in place to ensure the safety of the road used for transporting garbage and surrounding areas. 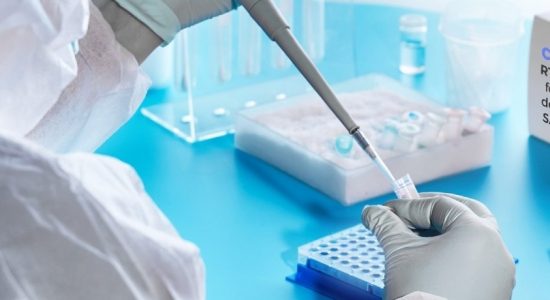 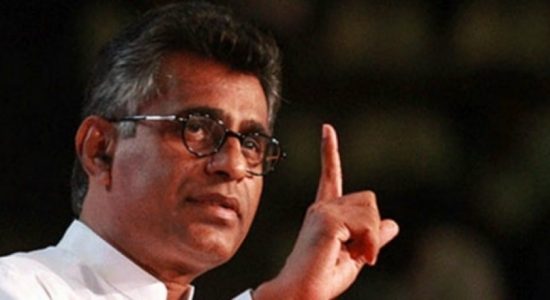 Jinthupitiya COVID-19 patient NOT a case of community transmission 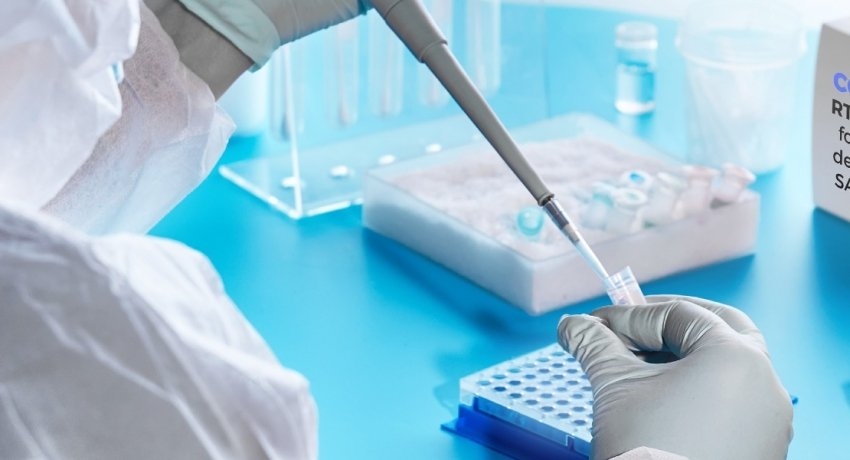