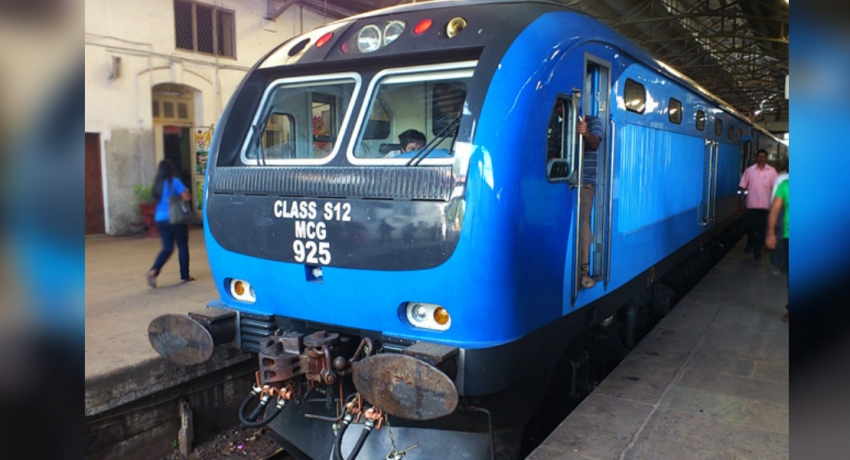 COLOMBO (News 1st):- The Department of Railways has decided to deploy a new Intercity express train service on the Colombo – Beliatta line.

The service will use a new powerset that was imported from India. A special feature would be that this train could travel from Colombo – Beliatta in a period of three and a half hours.

The Department further notes that the train which consists of a luxury compartment will be put to use in the near future. 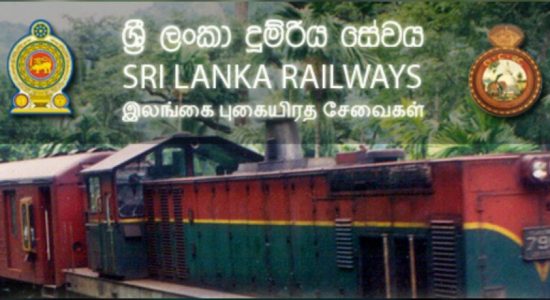 Office trains to resume from 09th Nov., and trains will not stop in isolated areas 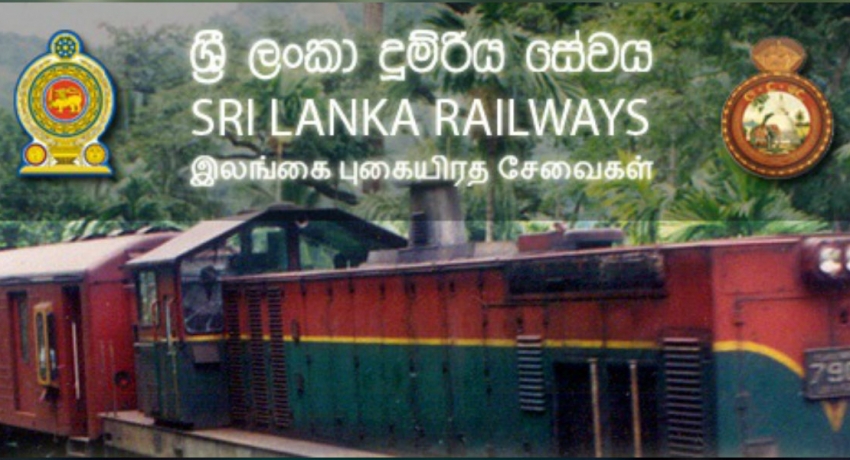