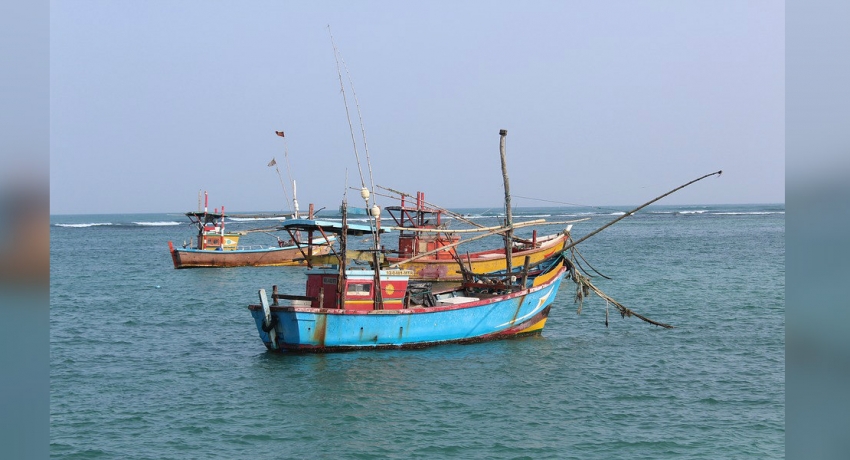 COLOMBO (News 1st):- A lengthy investigation has been launched by the police, the Sri Lanka Coast Guard and the Navy on the Indian fishing vessel that was discovered at the Dehiwela shore. The Indian High Commission has been informed of this incident. The police expressed suspicion that the boat had washed ashore following an accident.

However, the Navy has launched investigations to understand why the vessel had washed ashore in this manner. The vessel that was found in the Dehiwela sea area was discovered at around 9.00 pm last night (August 16). 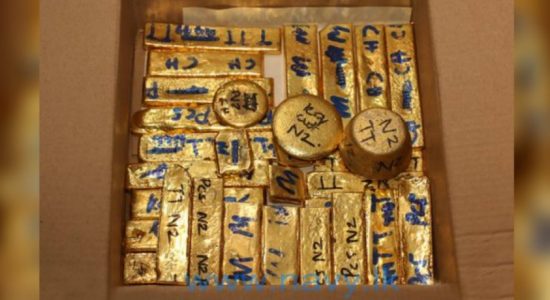 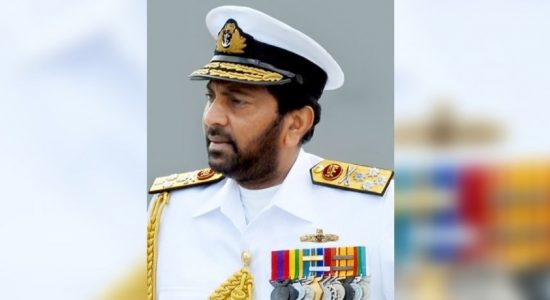 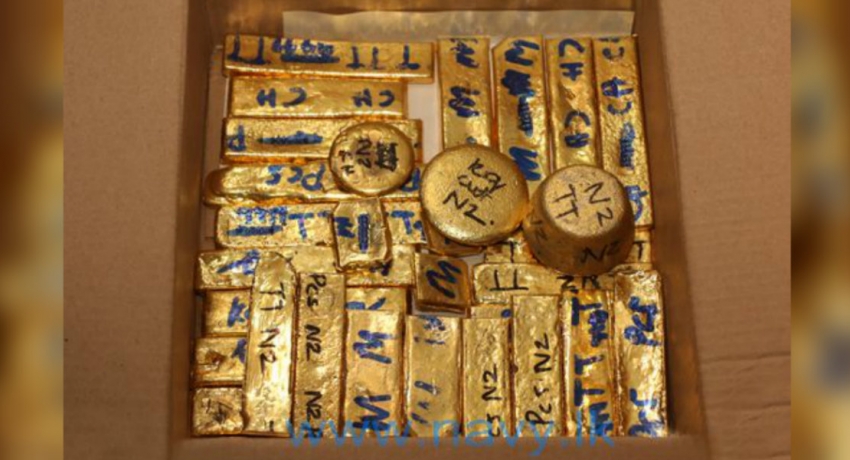