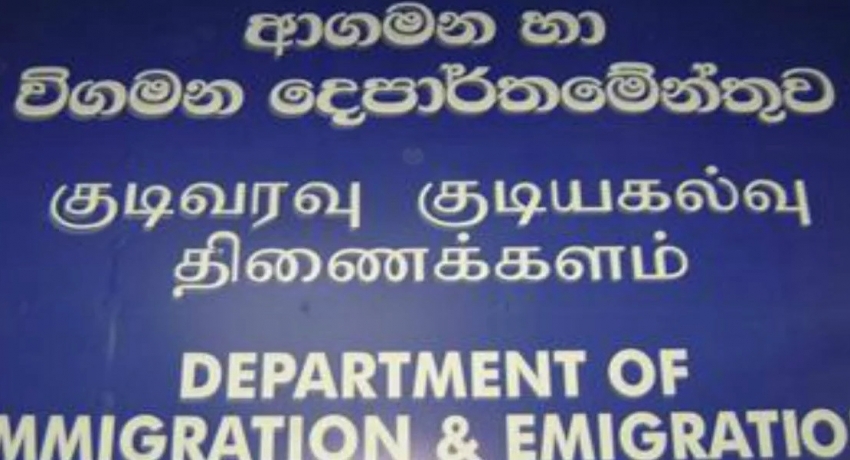 COLOMBO (News 1st): 13 people who had entered Australia through illegal means have been deported back to the country. Media spokesperson of the Department of Immigration and Emigration, Gayan Milinda states that the deported individuals had used multi-day fishing trawlers to enter the country.

The group was deported this morning (August 16) in a special airplane. The department noted that the group was handed over to the CID for further investigations. 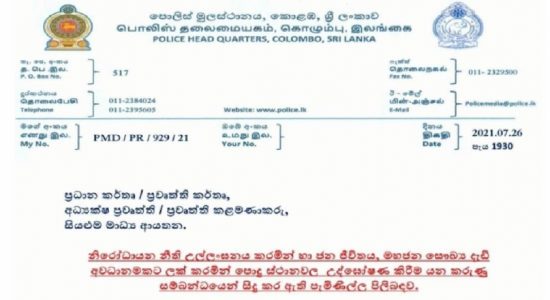 Validity of VISAs obtained by foreigners extended by 30 days