We won’t be able to withdraw any foreign agreements : Udaya Gammanpila

We won’t be able to withdraw any foreign agreements : Udaya Gammanpila

MP Udaya Gammanpila shared his thoughts once again on the agreements.

UPFA MP, Udaya Gammanpila noted that the government had already betrayed the country and Sri Lanka is on the path to be a puppet of the US. He added that the government has already agreed to provide land for an economic corridor from Colombo to Trincomalee and the Millenium Challenge Corporation agreement was instrumental in this matter. He shared that every clause in MCC is against the Sri Lankan constitution.

Gammanpila noted that Sri Lanka is the 52nd state of the US and ACSA agreement with 83 pages has been already signed. He revealed it is mentioned in the draft of the SOFA that if the secretary is to respond via a letter, it would be adequate enough to imply that Sri Lanka has come to terms with SOFA.

When a journalist questioned if Gammanpila’s party comes to power whether they would carry on theses agreements or withdraw them, he responded that he does not want to lie and the agreements of this magnitude could not be withdrawn unilaterally. 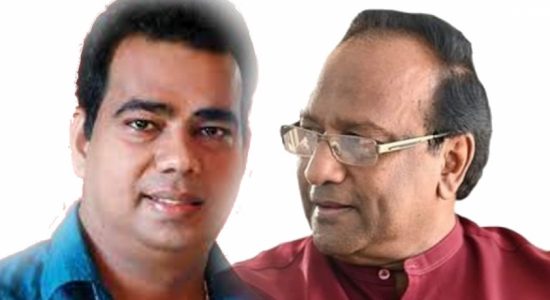 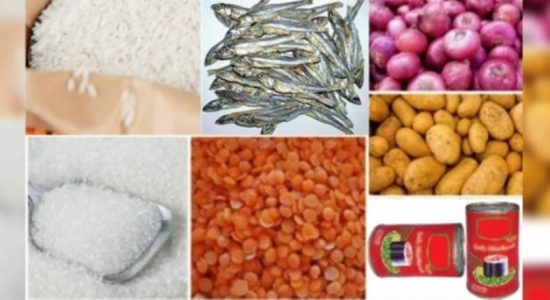 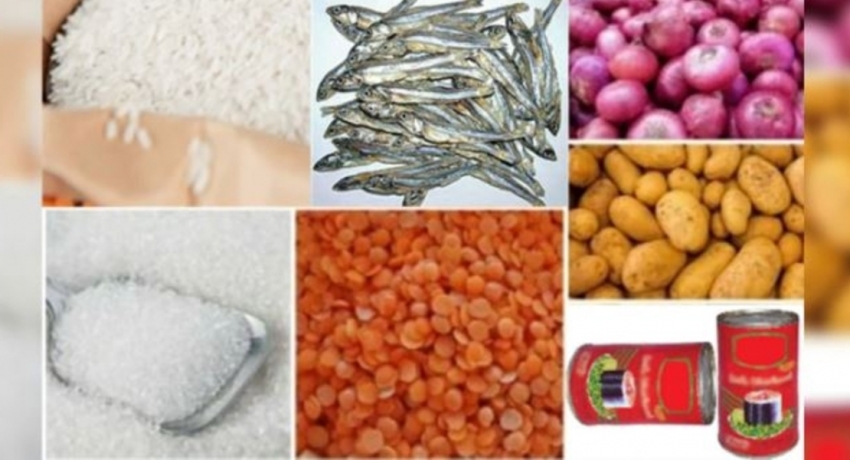