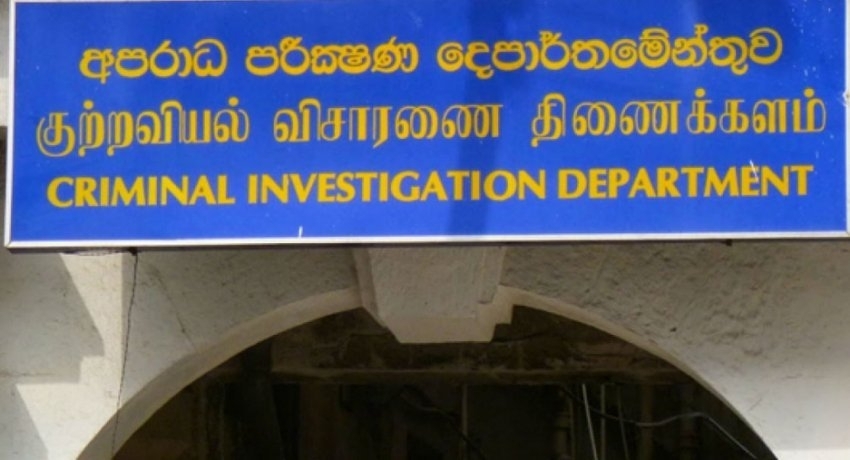 This was confirmed to the News 1st by the Police Media Spokesperson SP Ruwan Gunasekera.

The OIC of the Panadura North Police Station was earlier interdicted over the missing service weapons, which came to light on the 04th of July.