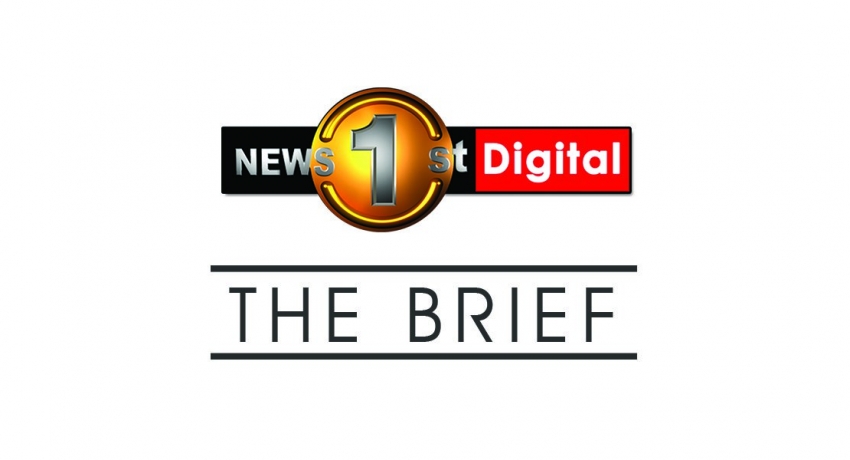 1. President Maithripala Sirisena attended the “Sathviru Abiman 2019” a program held to provide benefits to war heroes at the Sugathadasa Stadium.

2. Documentary evidence has come to light on financial irregularities when awarding broadcasting rights for the Nidahas Trophy by Sri Lanka Cricket.

3. The fishing community of Dodamduuwa, Galle requested to organize a program named as “Gammadda Pradeshiya Mandapaya”, where you bring the relevant ministers and officials to the village.

4. Chairman of the Elections Commission, Mahinda Deshapriya noted that the elections will be held either in November or December and would not be delayed for any reason.

5. SriLankan Airlines is converting an order for four Airbus A350-900s to Airbus A330-900s as a part of the airline’s new five-year Strategic Business Plan.

6. Sri Lanka Customs exposed 3rd and 4th parties which were involved in the import of garbage to Sri Lanka at a media briefing.

7. Emergency regulations which were imposed following the April 21st attacks have been extended by one month.

8. Department of Posts stated that 600,000 letters have piled up at the Central Mail Exchange due to the trade union action by the postal service employees.

9. The Supreme Court ordered that the FR petition by Dr Shiabdeen Mohommad Shafi appealing his release and acquittance to be taken up on August 6th.

10. The Department of Meteorology states that the prevailing strong windy condition over the surrounding sea areas is expected to reduce from July 24th. 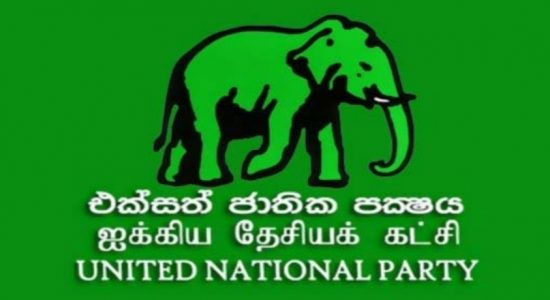 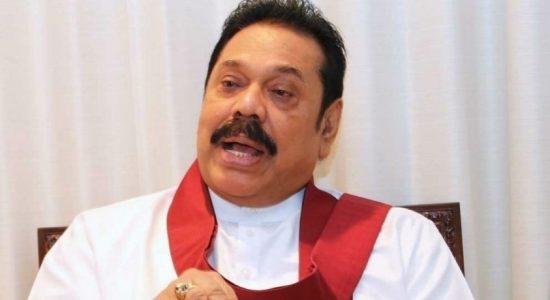