MP Semasinghe lashes out at PM’s recent statement on SOFA

MP Semasinghe lashes out at PM’s recent statement on SOFA

COLOMBO (News 1st): On the 10th of this month, Prime Minister Ranil Wickremesinghe made a statement in parliament regarding the US agreement. He said that the SOFA is not the agreement that was signed back in 1996, but instead is only a set of letters that were exchanged between the US Embassy in Sri Lanka and the Ministry of Foreign Affairs.

The Prime Minister further went on to say that there is no such SOFA agreement except for the SOFA’s one could find in the lobby. He also said that the ACSA signed in 2007 by Gotabaya Rajapaksa consisted of seven pages but that the one signed by them only has five which also will be presented to the house of parliament after including everything.

In response to this statement, UPFA MP Shehan Semasinghe said that when the bond scam was spoken about in parliament, that the Prime Minister had said that the only bond he was aware of was “James Bond” similar to which the Prime Minister compares the SOFA agreement to the SOFA’s in the lobby in a state of humour.

The parliamentarian continued to say that even on other occasions like discussing Prasad Kariyawasam the Prime Minister had only commented that he is not aware of such a person but that he is fully aware of a person called Akila Viraj Kariyawasam. MP Semasinghe also said that it only shows through such examples that whenever a serious situation in the country arises that the Prime Minister makes a mockery out of it, belittles it and makes a fool out of the general public due to which the country faces a serious threat.

The MP further revealed that the Speaker has signed an agreement in Washington to obtain US$ 1.92 million for parliamentary affairs through which Prasad Kariyawasam is given the opportunity to influence the independence of the parliament. He added that both the Prime Minister and the Speaker are responsible for such actions. 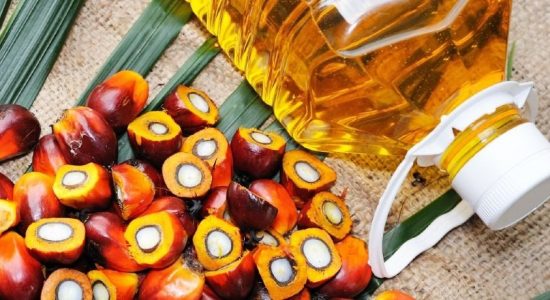 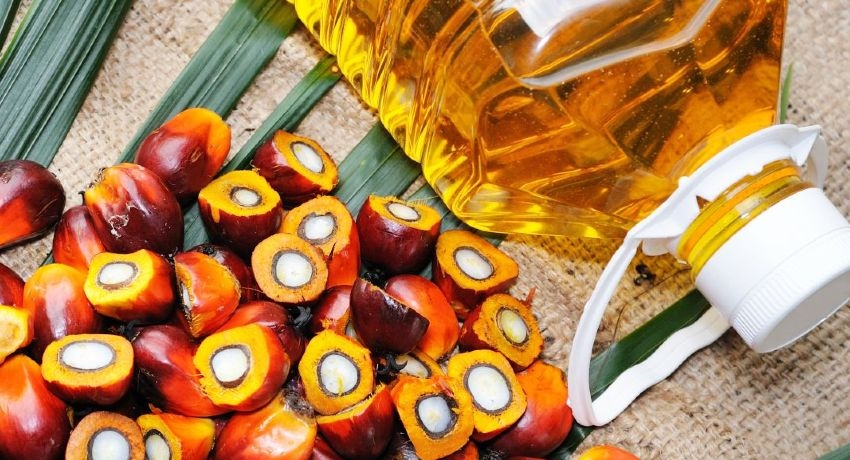