Blue Mountain scam : What happens to the victims? Why is there no action?

Blue Mountain scam : What happens to the victims? Why is there no action?

COLOMBO (News 1st): A number of reports were filed by News 1st on a large number of financial frauds allegedly carried out by Blue Mountain under the guise of real estate.

This is the story of a man who fell victim to this scam.

There are allegations of large scale financial fraud against Blue Mountain in a number of areas in which they conducted business across the country. They had first mortgaged the land to a bank and then sold it off to the buyers resulting in the buyer losing both their money and the plot of land.

This particular individual had purchased this plot of land named VVIP, in Piliyandala 2 years ago. It was sold to him by Blue Mountain and although he paid the entire price of the land within nine months, he has still not received the deed of the plot of land.

Every time he visited an office of Blue Mountain and requested for the deed he only walked out with a letter promising to hand over the deed later. Finally, he met with the Chairman of the Company Dr Hiran Hettiarachchi.

The Chairman had then informed him that they cannot give him the deed to the land. When this customer demanded the return of the money he paid, the Chairman of the company had issued five cheques which were linked to a private bank account in Borella. However, he had not been able to cash the cheques he received as the owner of the bank account had suspended the payment of money for those cheques.

Investigations had revealed that although the bank account is registered under the name of Blue Mountain, only the mastermind owner behind the company and his wife are authorized to make transactions through the account.

The reports aired on the similar schemes coordinated by Blue Mountain clearly proves that he is not the only victim of these scams. This is further affirmed by the countless number of phone calls that we received raising allegations against the very same company.

Is it not possible for the government to regulate land transactions? Why can’t the owner of this company be brought before the law? 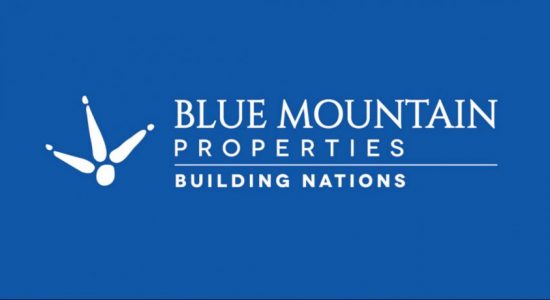 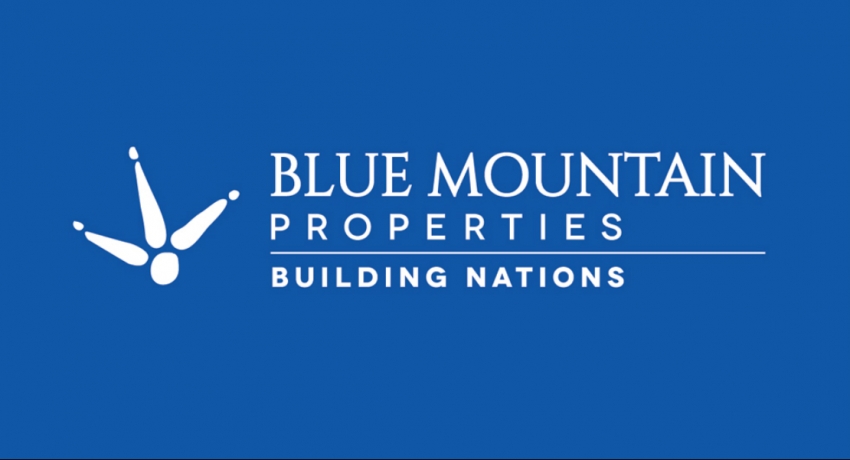