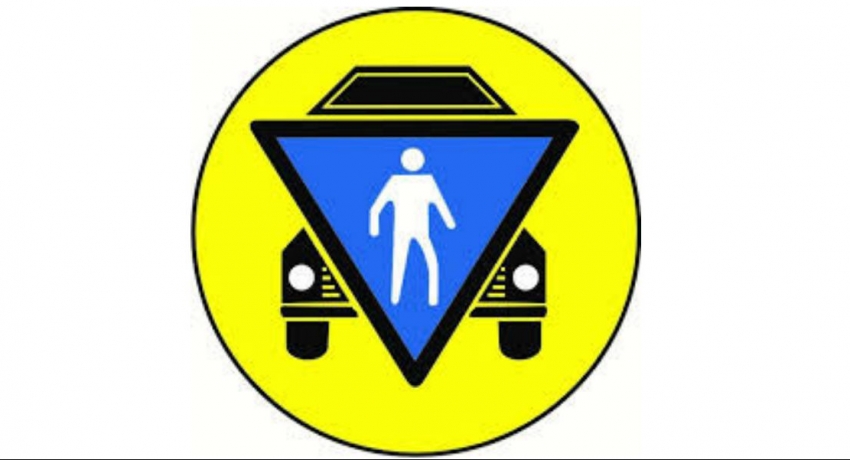 COLOMBO (News 1st) – The National Council for Road Safety says that 1164 people have died in motor accidents in the first five months of the year(2019). Chairman of the Association Dr Sisira Kodagoda said that 1093 accidents had occurred during this period.

Most accidents were caused due to driving under influence and over speeding.

Dr Sisira Kodagoda added that comparatively a decline in fatal accidents is reported this year.

Registration of electric vehicles is mandatory

Train related accidents on the rise

Meters made mandatory for three wheelers

Registration of electric vehicles is mandatory

Meterless tuks to be punished

Train related accidents on the rise

Meters made mandatory for three wheelers