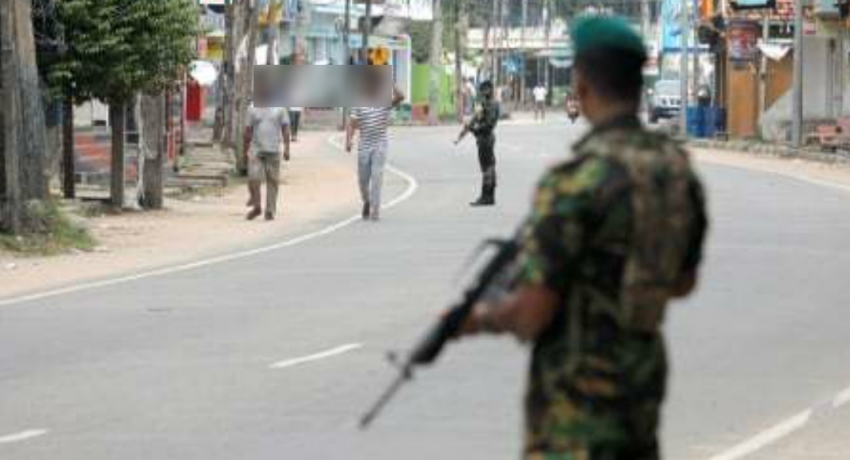 Colombo (News 1st): A person was shot dead by a soldier, posted at the Upanandana Primary school in Maanawila, Akmeemana. Police media spokesperson SP Ruwan Gunasekara said the shooting occurred when the man attempted to grab the firearm of the soldier.

According to the Police media spokesperson it is at this point that he was shot. The man succumbed to his injuries upon admission to the Karapitiya base hospital.

The deceased was a 39-year-old father of three named Pradeep Udaya Kumara and was a resident of Nagashandiya, Galle.

SP Ruwan Gunasekara noted that according to the statement given by the soldier the man had attempted to grab the official firearm of the on-duty soldier and it is then that the soldier fired at him. He went onto note that the soldier was arrested along with his firearm and is currently in the custody of the Akmeemana Police.

The magisterial inquiry into the incident was conducted this evening. 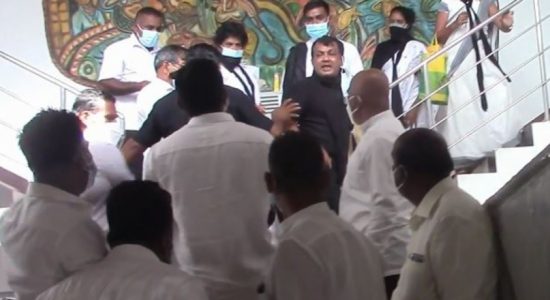