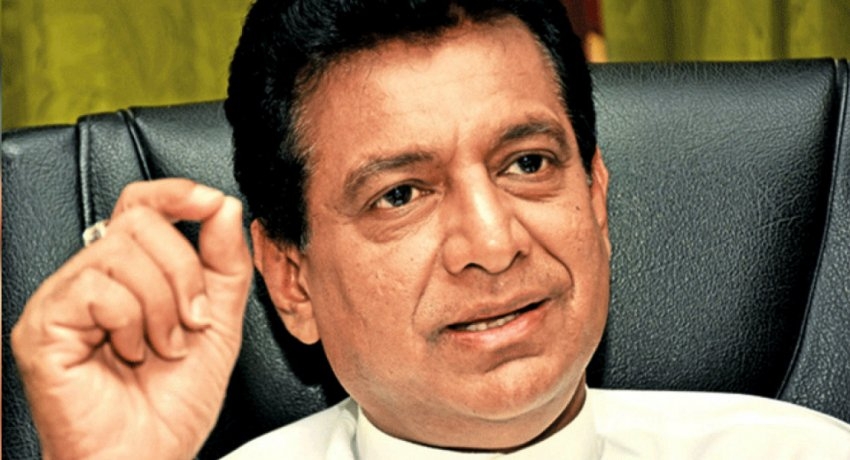 COLOMBO (News 1st) – The State Minister of Transport and Civil Aviation Ashok Abeysinghe noted that immediate steps will be taken to resolve the issues between Secretary to the Ministry and the General Manager of Railways.

The Deputy Minister added that the General Manager of Railways had decided to resign from his position but he was not informed. He added that he had demanded that the secretary of the ministry not accept the resignation letter of the general manager. He went on to note that if there were any issues regarding this matter they would hold discussions and sort out the differences.

Meanwhile, railway trade unions stated that the 24-hour strike scheduled for tomorrow (July 04), will be suspended based on legal instructions.

The Railways Department stated that the department had sought an explanation from those who engaged in the strike action last Thursday even after railways services were declared an essential service. The department added that necessary steps will be taken based on the explanations received.

Meanwhile, Police stated that they will seek advice from the attorney general on how to move forward with their investigations regarding the strike launched by the Railway Department trade unions after the railway service was declared an essential service. Police added that an investigation is underway into a complaint lodged by the General Manager of Railways.

Police stated that preliminary investigations are underway and they have already got statements from four individuals including the General Manager of Railways, Dilantha Fernando.

Police said that steps will be taken against employees who engaged in the strike actions, based on the instructions of the Attorney General following investigations. 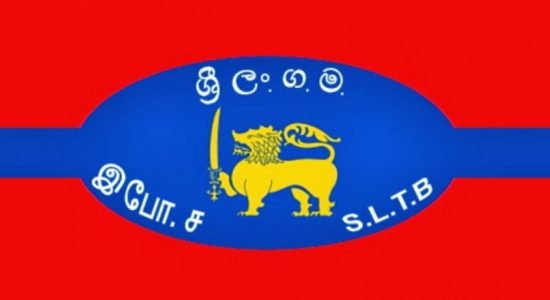