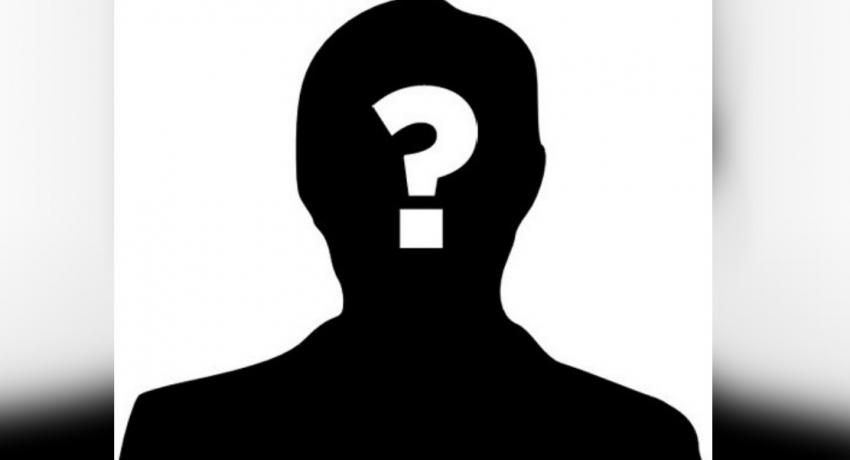 COLOMBO (News 1st): Considering some of the comments made by several parliamentarians on the presidential candidate, JVP MP Vijitha Herath said that although MP Kumara Welgama had maintained a very straight forward approach when it came to such matters, that he was spotted at a recent meeting of the SLFP. He further said that they now suspect that they are attempting to put forward Welgama as the Presidential candidate from the SLFP because there is no one else.

Meanwhile, UPFA MP Mahindanada Aluthgamage said that although there are various kinds of comments on the Presidential candidate by various parties that there is no reason to think twice because, by 2020, Gotabaya Rajapaksa will take his oaths as the President of this country.

He further said that Gotabaya represents the hope of the people and the country and added that he will be the one who leads the SLFP, Podu Jana Peramuna and all other parties against the UNP.

Also speaking on the matter, Deputy Minister of Development Strategies and International Trade, Nalin Bandara said that those from the opposition are all talking about the Rajapaksa’s only. He further said that the problems within their family have already begun and that regardless of the issues prevailing there that they will be announcing the best Presidential candidate from their end at the beginning of August amid thousands of people in Colombo.

JVP Politburo member K.D. Lalkantha states that a massive rally will be held on the 7th and the 8th of next month and that they will work towards rallying the government. He continued to say that they are not doing it with the intention of bringing in a Rajapaksa government either but that a people-friendly campaign will be brought before the people by July 14th. He added that they look at this issue as their responsibility since it needs a new solution.