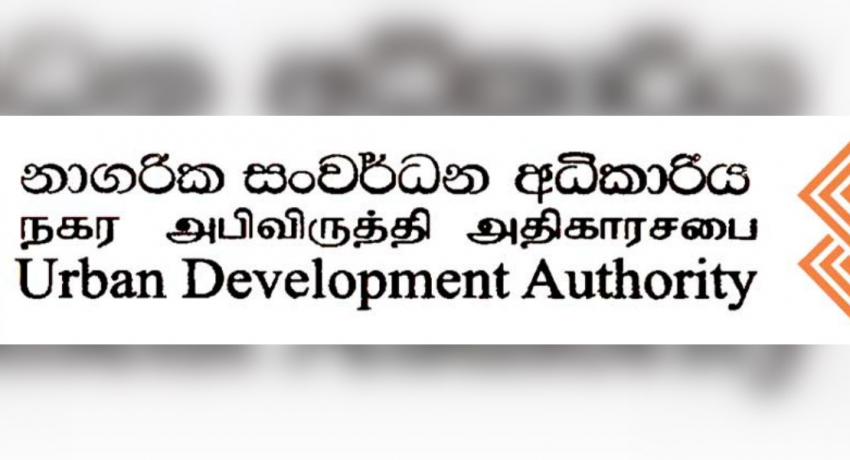 Colombo (News 1st) Action TV reported over the weekend that two middle-income housing schemes proposed by the Urban Development Authority (UDA) in Borella and Thalawathugoda, have come to a standstill due to the involvement of a Chinese company and the unusual actions of the UDA.

A letter sent to News 1st on Monday (June 17), confirms the fact that these two housing schemes have come to a standstill. The letter in question was written by the Director General of the UDA stating that our revelations on the projects were false and baseless. However, the letter fails to note which parts of our report was false and baseless.

Therefore we reiterate that the UDA should be held responsible for these two middle-income housing schemes coming to a grinding halt. We state this because it is the UDA who awarded the two projects to a Chinese firm in violation of national procurement guidelines.

While there is still a possibility of salvaging the situation and recovering the money lost to the government, through the agreed contract and the performance bond of the contractor, officials do not seem interested in getting it done.

The subject minister in charge of the project submitted a memo to the Cabinet of ministers on May 22nd which states that they hope to continue to go ahead with the project with this unsuitable Chinese contractor. This was also confirmed through the letter sent to us by the Director General of the UDA.

The memo also aims to alter the original agreement signed with the Chinese firm so that it favours the firm. The question is why would the Ministry go to such lengths to facilitate such a company? Such actions definitely raise many concerns.

Instead of pursuing such a course of action, wouldn’t it be better for the public and for the country as a whole if the ministry took immediate measures to recover the money lost by the government and call for new tenders for the project?

The million dollar question is why doesn’t the UDA follow this course of action?