COLOMBO (News 1st) –  These thoughts were shared by several political figures today (June 17) regarding the US State Secretary’s arrival and the US intervention.

Vasudeva Nanayakkara, General Secretary of the Democratic Left Front noted that a constitutional amendment should be established to eventually nullify any agreement that would harm the sovereignty of the country which was not approved in the parliament. He added that another amendment should be brought forward to abolish the civil rights of the particular politicians involved in such harmful agreement for life.

He went on to note that the defence advisor to President Trump, John Bolton and the State Secretary Pompeo are renowned for their appeal for war, with latter visiting Sri Lanka in the recent future could mean that they are looking for new hunting ground for war.

Prof. Tissa Vitharana, General Secretary of the Lanka Sama Samaja Party noted that the US needs power over the Indian Ocean and Sri Lanka is the best strategic location to station their military bases. In order to pave the way for their forces to set their boots on the ground, the US is tactically manipulating the Sri Lankan government to sign their agreements.

S. B. Dissanayake, Treasurer of the SLFP noted that one of the US agreements presented poses a serious threat to Sri Lanka. According to the agreement, Millenium Challenge Cooperation allows the US to restrict any aid Sri Lanka receives even if a minute trade union strike occurs within the country. He added that the government is enthusiastically attempting to establish the counter-terrorism act to assist the US.

K. D. Lalkantha, member of the JVP politburo noted that the State Secretary did not merely arrive in Sri Lanka to share grievances and he was here to spread his might and ownership to the land.

He went on to note that other forces might have advanced weaponry but when it comes to experience Sri Lankan forces easily exceed them. He added that when coping with foreign agreements the government should tread carefully. 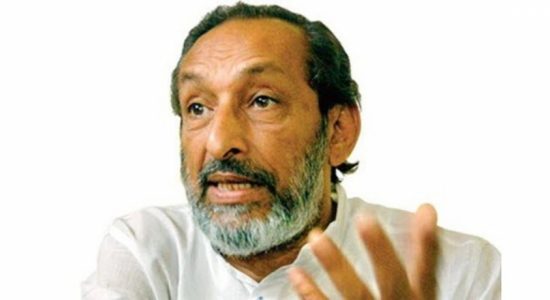 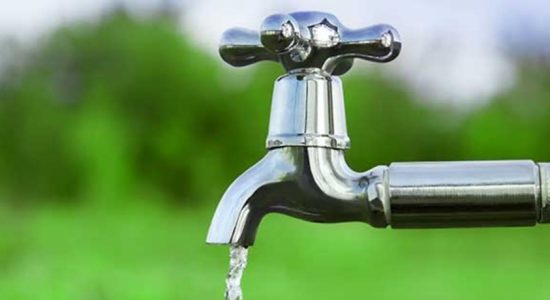 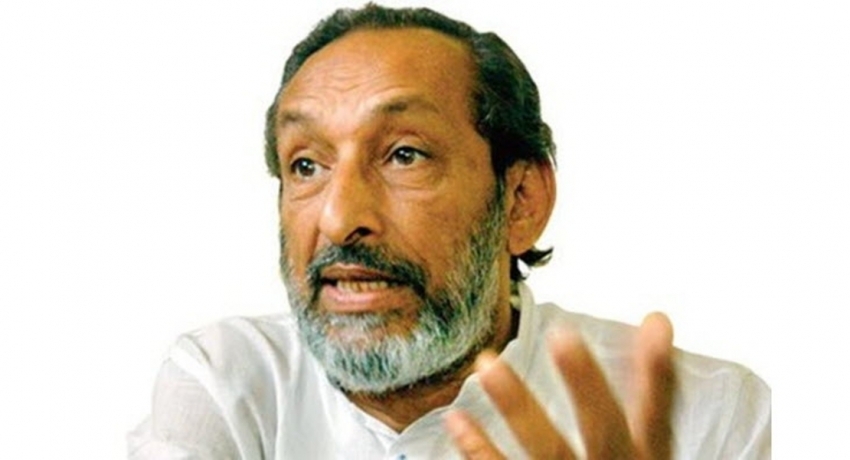 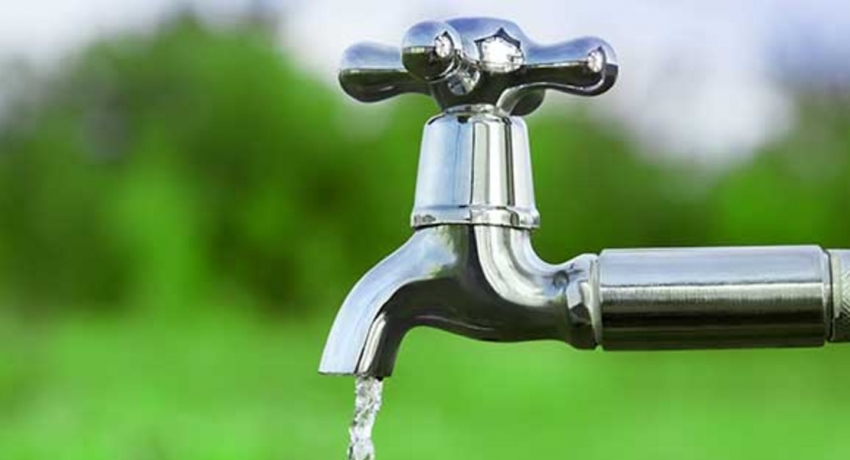