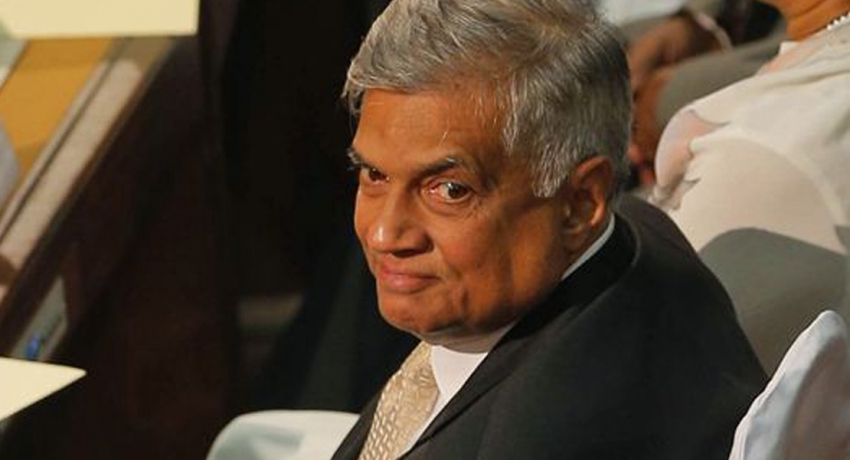 COLOMBO (News 1st) – At an event to distribute Samurdhi titles in Baddegama, Prime Minister Ranil Wickremesinghe stated his thoughts on the Religious Reconciliation Board and relieving of travel advisory from foreign countries.

Premier noted that he fully supports the idea of the Sangha of the three sects to form a Religious Reconciliation Board to establish coexistence among communities. He went on to note that the board would not be subject to political influence and the religious factions themselves can appoint members to the board. He added that the Religious Reconciliation Board itself could sort out religious issues.

Prime Minister also was cynical about the statement made by some that “travel advisories issued to Sri Lanka would not be lifted at least for 6-12 months”. He added that after a mere one and a half months, countries such as China, Germany. India, Switzerland, the United Kingdom and France have already lifted their travel advisories. He added that the government would not let ISIS raise its head in Sri Lanka ever again. He continued that he is conducting further discussions with the UN regarding counterterrorist programs.

Samurdhi titles for 5000 Samurdhi beneficiaries in the Galle district were distributed.