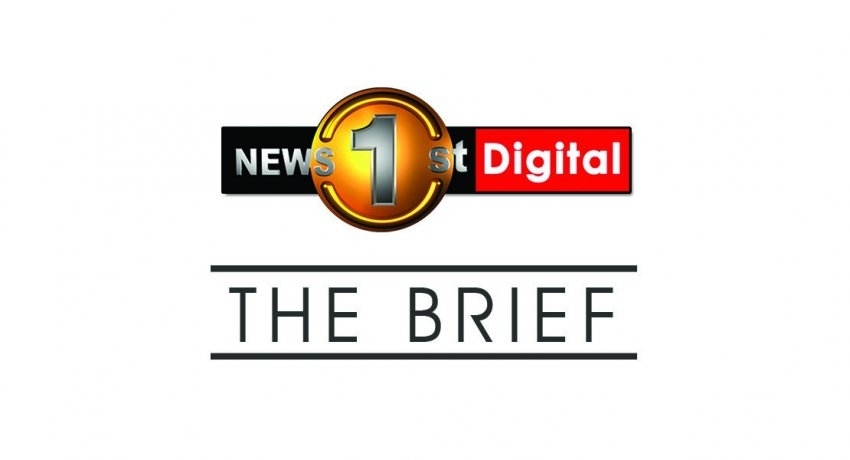 1. All Ministers, Deputy Ministers and State Ministers representing the Muslim Community stepped down from their portfolios on Monday.

3. Ven. Athuraliye Rathana Thero concluded his fast opposite the Temple of the Sacred Tooth Relic following the resignation of the governors.

5. The National Election Commission informed the Court of Appeal that if an order is given, the commission is prepared to call for Provincial Council Elections disregarding the delimitation process.

6. Over 539 complaints made against the Dr Seigu Shihabdeen Mohamed Shafi who is alleged to have carried out illegal sterilisation procedures.

7. Sri Lanka Bureau of Foreign Employment to introduce a new mandatory insurance scheme for domestic aides who fly-off to Kuwait.

8. Government imposes a maximum retail price for three varieties of rice in the domestic market.

9. The Marine Environment Protection Authority (MEPA) has announced that there is no longer any danger present in using the beach stretching from Mt. Lavinia to Dehiwala.

10. Boeing has warned airlines about potential flaws on the wings of some 737 aircraft, including on the new-generation 737 Max that was grounded after two crashes.