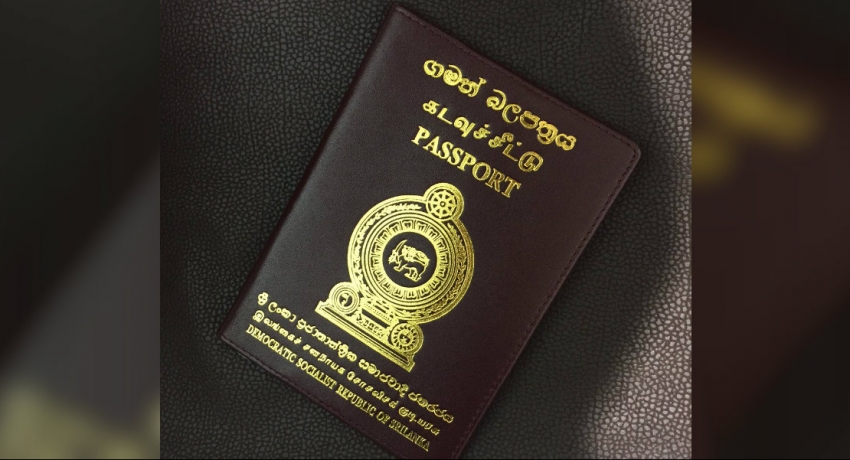 COLOMBO (News 1st): The Department of Immigration and Emigration has taken measures to increase the fee charged in issuing passports with effect from tomorrow (June 01).

In a communique issued by the department it states;

The communique further reads that when amending passports, previously Rs. 500 was charged per amendment. However, that sum has also been increased up to Rs. 1000.

Commission to summon heads of institutions that top bribe...