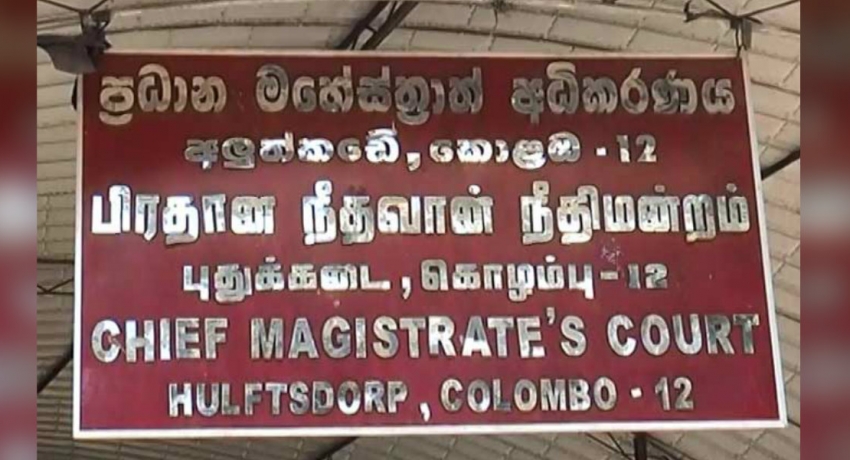 COLOMBO (News 1st) – A man identified as Sheikh Faim Nizam, a close relative of the terrorist responsible for the explosion at the Tropical Inn in Dehiwala was remanded until the 10th of June by Colombo Additional Magistrate Priyantha Liyanage today(May 27).

The Wellampitiya Police informed court that the suspect maintained close ties with Zaharan Hashim, the leader of the NTJ for almost 20 years. The police noted an investigation into his phone records revealed that he maintained telephone contact with the other bombers as well.

Police added that the suspect arrested on the 22nd of May is being investigated on detention orders obtained from the Ministry of Defence.

Meanwhile, Colombo Additional Magistrate Salani Perera ordered the Bambalapitiya Police to produce Mohamed Mubarak Mohamed Muzal who was arrested for maintaining close relationships with the two bombers responsible for the attack on the Shangri-La hotel, on the 22nd of June. Police stated that the suspect is being interrogated on a 90 Day detention order from the Ministry of Defence. 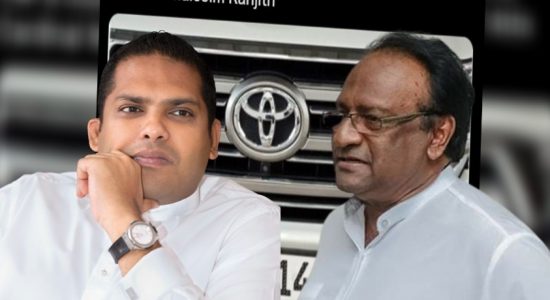 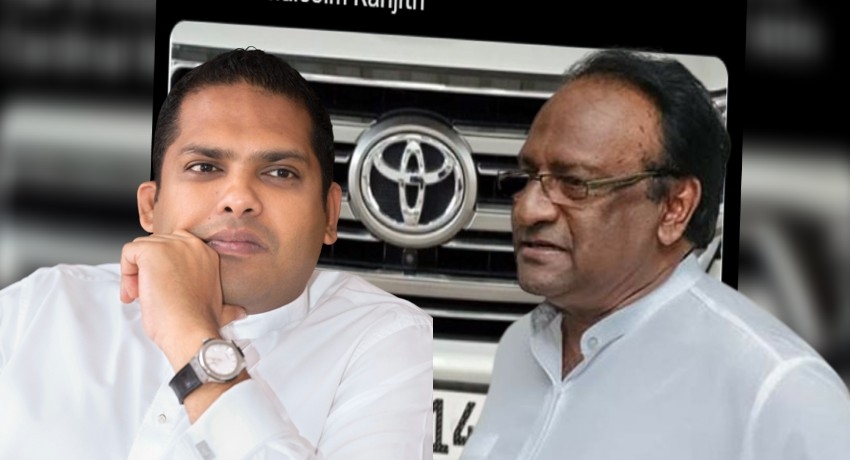