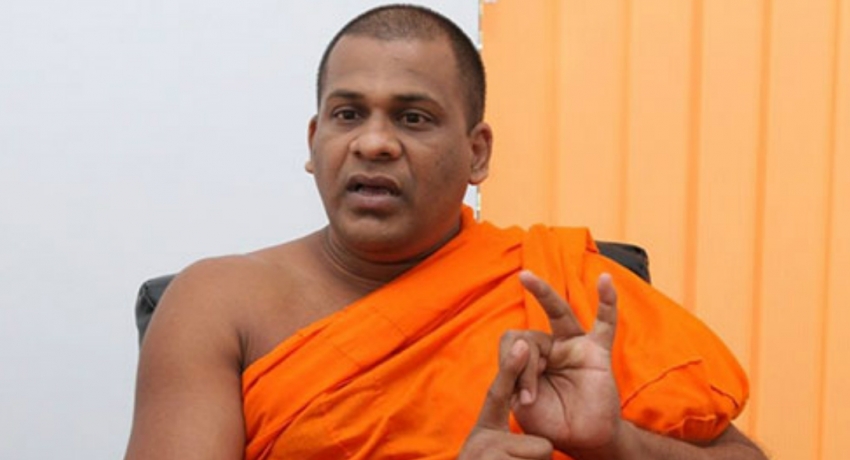 Colombo (News 1st): Venerable Galagodaaththe Gnanasara Thero who was jailed nine months ago for contempt of court, was granted a Presidential pardon and left the Welikada Prison today.

Venerable Galagodaaththe Gnanasara Thero was sentenced to 6 years of rigorous imprisonment on  August  8th last year. He was found guilty of contempt of court. The Attorney General filed four charges against the Thero.

Gnanasara Thero was charged for forcibly entering the court premises on January 25th, the day on which the case over the disappearance of journalist Prageeth Eknaligoda was being taken up for hearing.

He was also charged for interfering with a court proceeding, reprimanding the state counsel who was representing the aggrieved party, and contempt of court.

The court found Gnanasara Thero guilty of these charges and handed down a suspended sentence of 19 years of imprisonment to be served in 6 years.

However, the clergy and civil society agitated for the release of Venerable Galagodaaththe Gnanasara Thero. 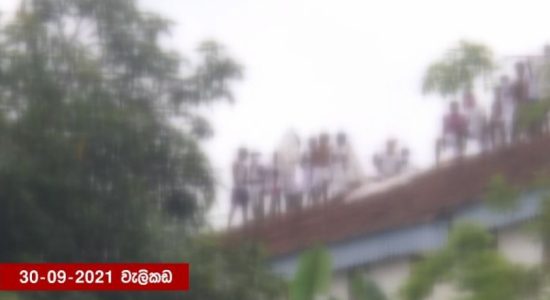