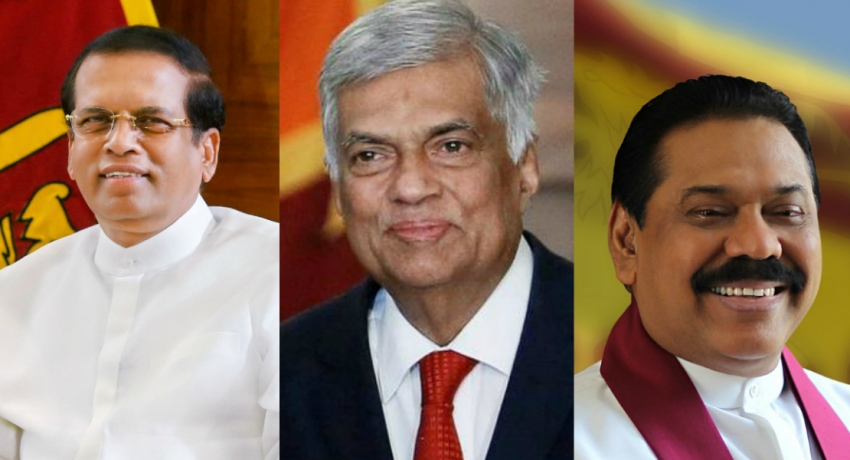 President Maithripala Sirisena: “We must recollect the teachings of the Buddha to build a society with boundless peace by shunning all attempts to destroy each other for the greed and power.”

Prime Minister Ranil Wickremesinghe: “In such troubling times, the sublime teachings of The Buddha shows us the way to unite spiritually and find common purpose in our humanity.”

Opposition Leader Mahinda Rajapaksa: “Buddha’s message is even more relevant in the 21st century than it was two and a half millennia ago.”